The technological innovation will revamp how we take pictures... for good. 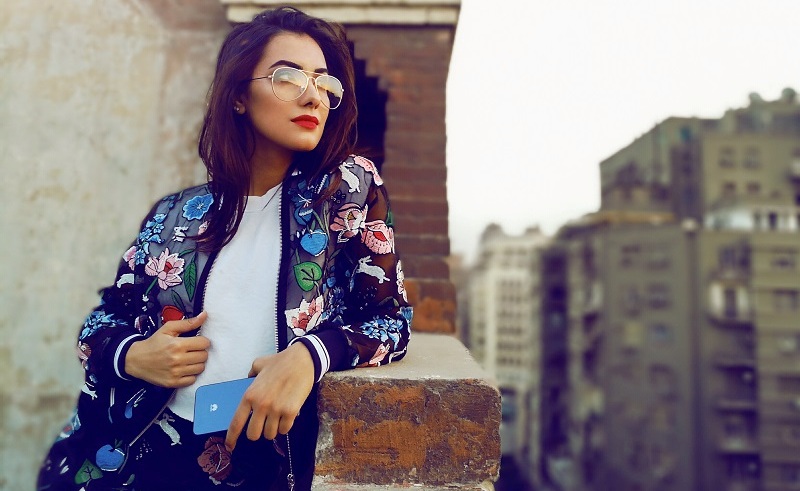 To put this theory to the test, Huawei partnered up with famed Egyptian fashion photographer Aisha Shabrawy and supermodel Zaynep Azzam. In the very heart of our dusty metropolis, Shabrawy and Azzam took their brand new Huawei GR5 2017 and Huawei GR3 2017 for a spin that later turned into a voguish photo and video shoot in Downtown Cairo, in which the GR5 2017's cutting edge camera transformed all the dust into sparkling glamour with the magic touch of Shabrawy. The duo eventually came out with these breathtaking photos that will go down in history as the best things ever shot with a phone camera!

"The most difficult part about taking good photos at night is the ISO. What I love about the Huwaei GR5 2017 is that I can control it like it's a professional camera," says Aisha Shabrawy, adding that carrying a professional camera with more than one lens is an exhausting task, one she finally doesn't have to bare anymore because she has "all the controls she could ever need in a camera" with the Huwaei GR5 2017.

Azzam couldn't stop obsessing over her new Huawei GR3 2017 and its amazing specs and features, and most importantly its slick design, which actually became the perfect accessory for the shoot’s sleek and stylish aesthetic, with its serene blue colour and elegant glass design. But looks aren't all there is when it comes to the scratch-proof Huawei GR3 2017; the ultra-advanced 5.2 inch handset comes with a vast 3GB ram and a brilliantly captivating 12-megapixel camera. Which is probably why Azzam is clutching on to it like someone is about to snap it from between her fingers, we know we would.