Egypt’s Denim Exports Are Huge, So Where Are Our Local Denim Brands?

Denim imports from Egypt to the US skyrocketed 132.21% to USD 55.59 million, and while that’s great news for textile giants, is it so great for the Egyptian shopper? 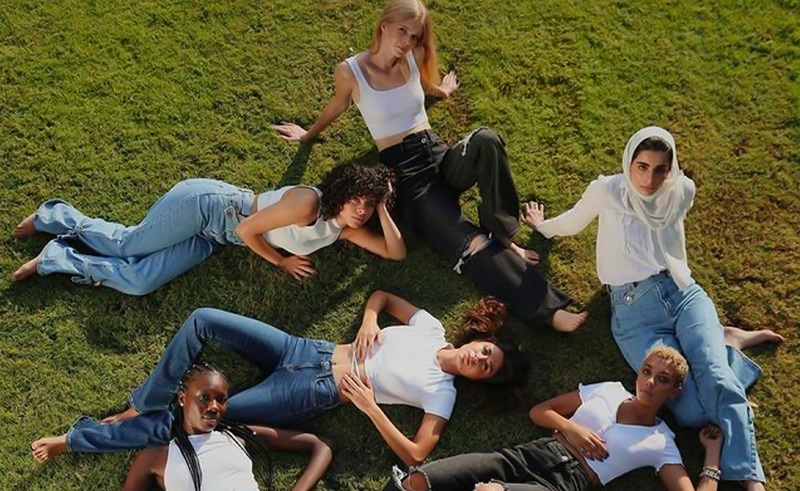 The manufacturing of blue denim apparel, once dominated by China and Mexico, saw significant U.S. import increases from Egypt in the last year.Denim imports from Egypt to the US skyrocketed 132.21% to USD 55.59 million, and while that’s great news for textile giants, is it so great for the Egyptian shopper?

Denim jeans are considered a fashion staple around the globe, but the denim manufacturing process didn’t start in Egypt until the 1980s when the demand for jeans started to grow, and Egypt was seen as a production haven due to various reasons including the quality of Egyptian cotton and cheap labour. Nowadays, Egyptian-made denim is considered to be of very high quality, with an array of international luxury houses manufacturing their denim in the country.

Readymade garment exports account for EGP 300 billion annually, the majority of which are sold to international brands and privately labelled under the brands’ names. That includes absolutely all clothing. When you contextualise the USD 55.9 million made in one quarter-year via denim, or EGP 1 billion - that means roughly EGP 4 billion of the EGP 300 billion is spent on denim alone. That doesn’t even factor in Egyptian cotton exports, which aren’t categorised with cotton-based denim.

The success of denim overseas begs the question: why aren’t there more local brands selling denim within the country? While there are a few brands like Be Indie, Bare Denim, or Not Found Co., the number of denim offerings available locally pales in comparison to the size of our textile industry’s capacity. If Egypt has the potential to create millions of denim products for its citizens, why do we leave it up to foreign brands to manufacture jeans in our own country just so they can sell it right back to us with a price hike?

It comes down to just one thing: numbers. Manufacturing denim, unlike some other fabrics, is a complex process that requires larger spaces and longer periods of time. As such, denim factories are much less likely to work with small brands with smaller orders, as opposed to large brands who order hundreds of thousands of pieces.

“The work that goes into making a piece of denim is a lot more than other fabrics,” founder of Bare Denim, Hana El Serafy, tells SceneStyled. “Egypt has factories that make excellent denim, but because making it is a complicated process and requires a big factory, smaller brands aren’t usually able to make big enough orders to fulfil factories’ minimum numbers.” From the factory’s perspective, the same production line that could make 100 pieces could be better put to use creating 100,000 pieces; so why would they use their resources so unwisely and make less profit in turn?

The majority of small brands don’t commit themselves to a readymade garment manufacturer for this very reason. Instead, they opt to buy their desired quantity of textiles and use workshops to create their garments by hand. In the case of denim, which can be difficult to work with, this model is much more challenging to implement, so brands are faced with the choice of either ordering an extremely large quantity from a denim factory or forgetting about the material entirely.

So what of it then? Something’s got to give. The process of manufacturing denim garments isn’t going to get any simpler, and it remains crucial that local factories continue to work with international brands. “In order to get good quality denim, it’s pretty expensive compared to other fabrics,” cofounder of Not Found Co., Dina Tarek, tells SceneStyled. “Compared to our other pieces, denim gives us the smallest profit margins.”

In their first denim collection, Not Found Co. could order no less than 700 pieces, which was significantly higher than the orders they made for their other collections. “What we really need from local suppliers is more flexibility with order numbers, willingness to work on more design styles, and better quality accessories like zippers or buttons,” Tarek adds.

We reached out to a number of Egyptian denim manufacturers for their take on the issue, all of which refused to comment on the subject, which is not exactly surprising. Their lack of support for local brands is a sensitive subject, one that rightly sheds light on the fact that there is still a conversation to be had about Egyptians supporting Egyptians, and the shift that needs to take place before that can happen.

It is a matter of willingness on the factories’ part. These manufacturers operate on a business-to-business model, and it makes no difference to them if their clients are based in Egypt or abroad. Still, they should understand the value of supporting local brands and helping them expand their collections. Yes, it may not be super profitable to them at first, but with time and support their flexibility will help the local fashion industry grow, which would eventually be reflected back into their sales. Just as many businesses commit themselves to having a diversified group of employees, their client portfolio needs to be diversified as well, and in a way that gives back to local industries.

Given the impressive size and top tier quality of the denim textiles made in Egypt, it’s not hard to believe that local brands stand the same chance of becoming exceptional. Local brands take a chance on local manufacturers everyday, and that relationship needs to become reciprocal. If international brands can recognize the potential in our garments industry, and in denim in particular, we should as well. 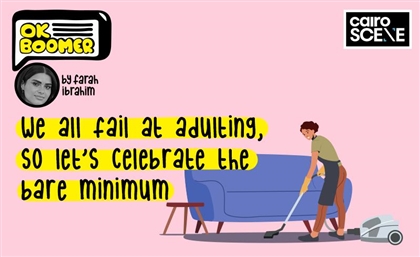 We All Fail at Adulting, So Let's Celebrate Doing the Bare Minimum

What does ‘adulting’ mean, and why has it become the ultimate goal of the [...] 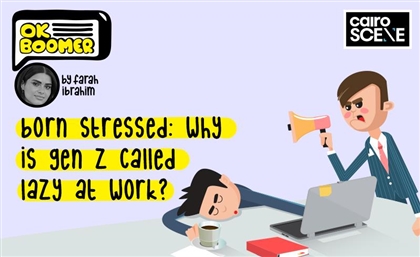 OK Boomer: Why is Gen Z Called Lazy at Work? 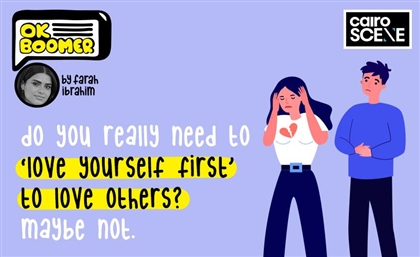 Do You Really Need to ‘Love Yourself First’ to Love Others? Maybe Not.

They say to love someone else you must first love yourself, but who are they to [...] 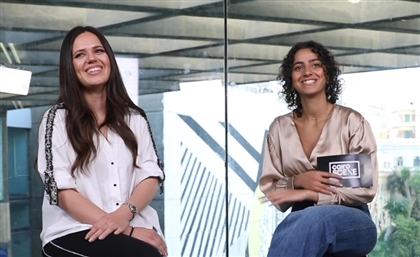 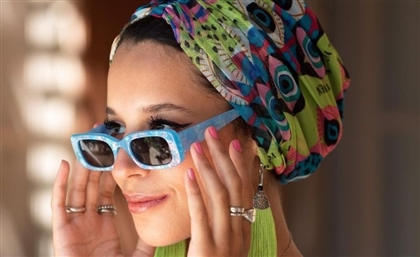 Of Scarves and Turbans: Here's Where You Can Get Both This Summer

Sun's out, scarves out as they say - here are a list of the most gorgeous scarves [...] 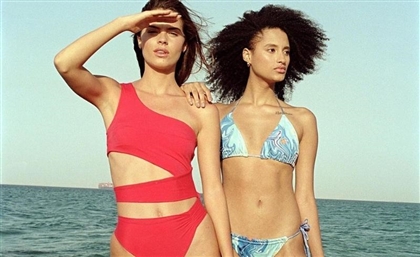 NINA is entirely locally crafted in Cairo, using ethically sourced material and a [...] 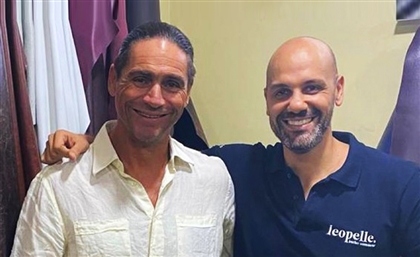 While Leopelle is known for coating sofas with scintillating leathers, the leather [...] 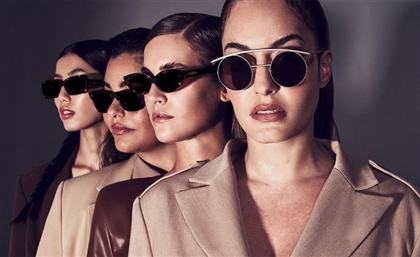 Get Shady With These Regional Sunglass Brands

These homegrown brands will make sure you've got the shades for anything you'll [...]
Week Month Year 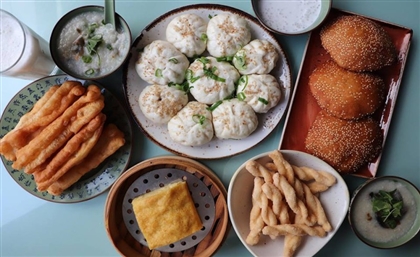 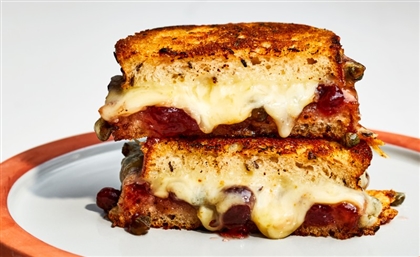 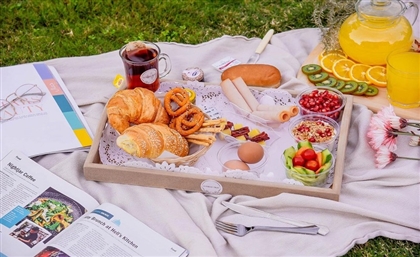 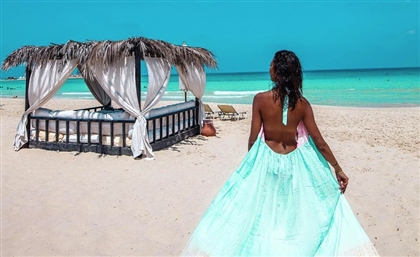 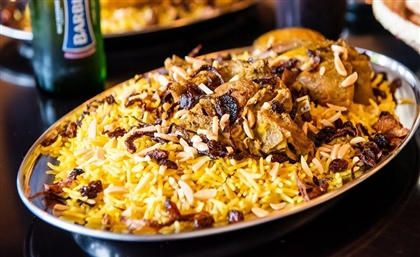 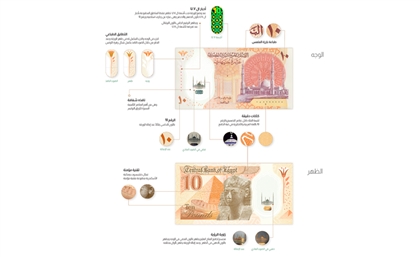 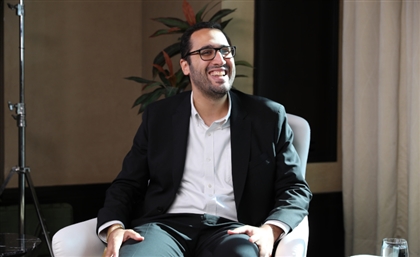 StartupScene caught up with Youssef Salem at the recent EEA Talks, during which we had the chance to ask him about the inner workings of [...] 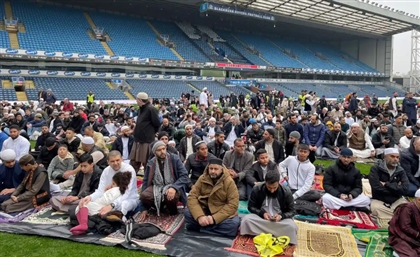 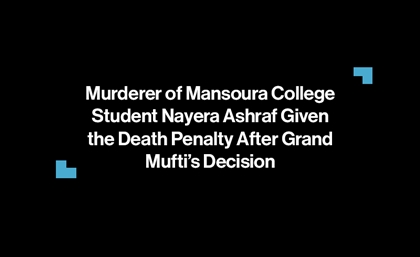 After Mansoura University student Nayera Ashraf was murdered on June 20th by a man she refused to marry, the murderer has now been [...] 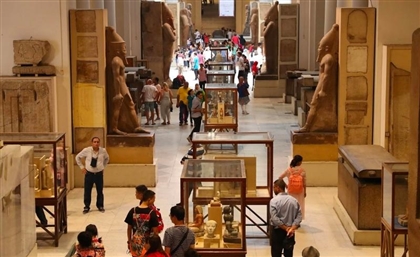 Egyptian visitors will be able to get free guided tours of the Egyptian Museum all summer long. [...]