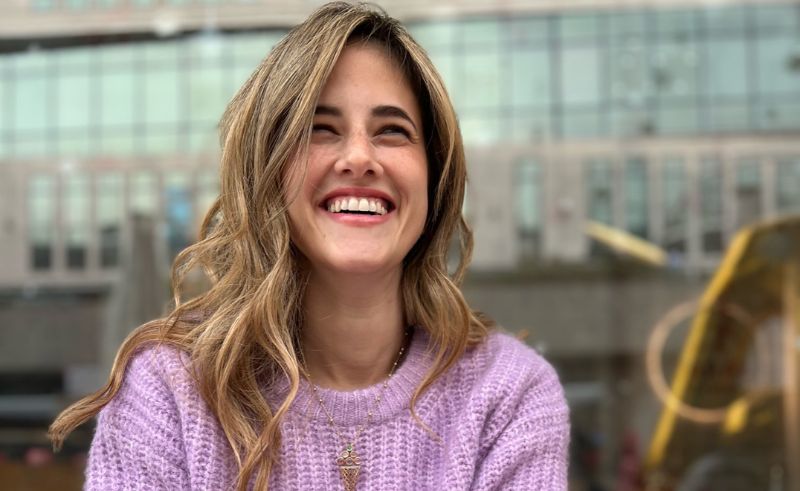 Pop quiz, describe Christmas in one (1) smell. If the wafting aroma of cinnamon summons visions of festive gatherings and the fervent unravelling of gift wrappings, then omg you’re just like us fr fr. Looking to spice up our winter gatherings, Dara’s Ice Cream has released their annual Christmas menu, where they’ve unleashed the ultimate temptation on our December diets: cinnamon rolls.

Freshly baked pastries that melt in your mouth, topped with a dollop of cream cheese icing in the classical style - the cinnamon bun is the Platonic ideal of seasonal desserts. Founder Dara Hassanein travelled to Holland to master this recipe, and returned to Egypt with what she calls a ‘special cinnamon spice’. Is it a secret blend of spices a la Colonel Sanders? Obviously. Can we still eat it? Of course.