Its library alone can host up to 6000 guests at once. 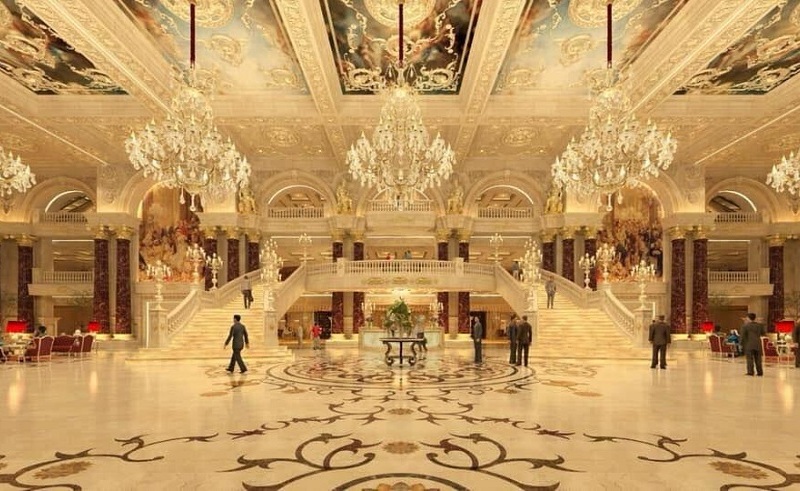 In 2015, Egypt announced one of the biggest projects in its modern history, The New Administrative Capital, which will unseat Cairo as the capital of the country for the first time in over a century.

The new, yet-to-be-named city will be located 45 KM outside of Cairo, and is set to house 5 million citizens, the Egyptian government and foreign embassies, as well as what is being touted as the biggest opera house in the Middle East, for which construction is currently underway. Facebook page Egypt Vision 2030 published some of the interior designs of the venue. Occupying 42 Hectares, the new opera house boasts of three main theatres, each with capacity to host up to 2500 guests. It will also include a contemporary art museum, a movie theatre, and a huge library that can accommodate up to 6000 guests, According to El Moharer.

The new opera house will be fully operational after the government and parliament move to the new administrative capital, which is set to happen over 2019.