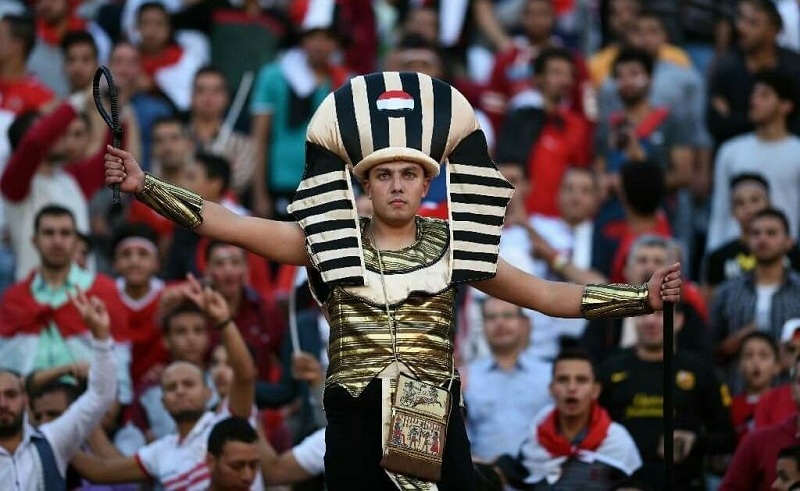 A new app that will allow Egyptians to book tickets for this year's African Nations Cup is set to officially launch this week, Al Ahram reports. Tazkarty will be available starting Tuesday 21st of May and a desktop website will also be launched.

The app and website will be the primary outlet to book tickets from, while also aiming to combat inflated ticket prices on the black market. After the competition comes to an end, Tazkarty will continue to be utilised as an app to book tickets to future football matches, as well as concerts and events.

Running from June 21st through to July 19th, this will be the fifth time that Egypt has hosted the championship, which they have also won a record seven times, the last of which came in 2010. Egypt was announced as hosts at short notice in January, after original hosts, Cameroon, were stripped of staging the tournament in November for ‘slow preparations’. 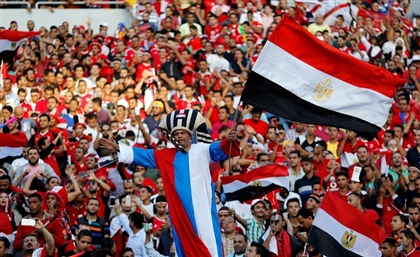 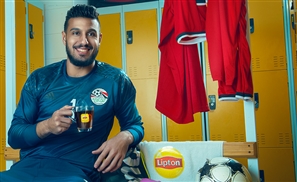 If watching Egypt quash its competition one AFCON game after another on HD screens [...] 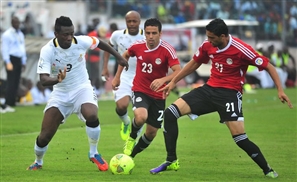 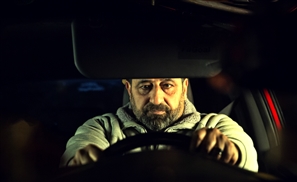 Uber Egypt are giving football fans half price rides to and from their designated [...]
Week Month Year