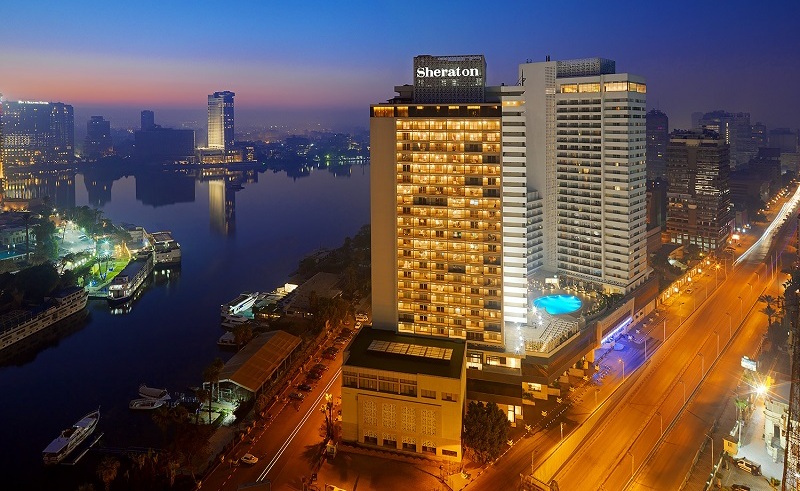 We’re going to spare you the stale spiel about how Egypt’s tourism sector has been suffering for years, and instead, get straight into the juicy bits for once; in a record return to proper form, Egypt’s first quarter (as in the first three months of the year) hotel occupancy rates have pretty much skyrocketed to relatively record highs in almost eight years.

“Do you have any numerical evidence? I have a thing for numbers, they make me feel whole.” Of course we do, Manal. According to some nifty data from STR Global – an online database for hotel market data & benchmarking – hotel occupancy in our first quarter has risen year-over-year by 21.2% to reach a current high of 60.1%, with the average daily rate rising by 11.8% to about EGP 1291.72. RevPAR (Revenue Per Available Room) values are pretty promising as well, rising by 35.5% to EGP 775.69, thanks to the burgeoning tourism markets of Sharm El Sheikh (+8.49%) and the Cairo/Giza joint touristic region (+14.7%). This steadily climbing boost is expected to soar even higher, owing to the resumption of Russian flights to Egypt after a two particularly long years.

So pretty great news all around for all of us (even you, Manal). With any luck, occupancy rates as well as tourism revenues in general can reach even higher marks, bringing back the good old days of the country’s once-legendary tourism status.