It makes us wonder what other Egyptian treasures are hiding in the most improbable corners of the world. 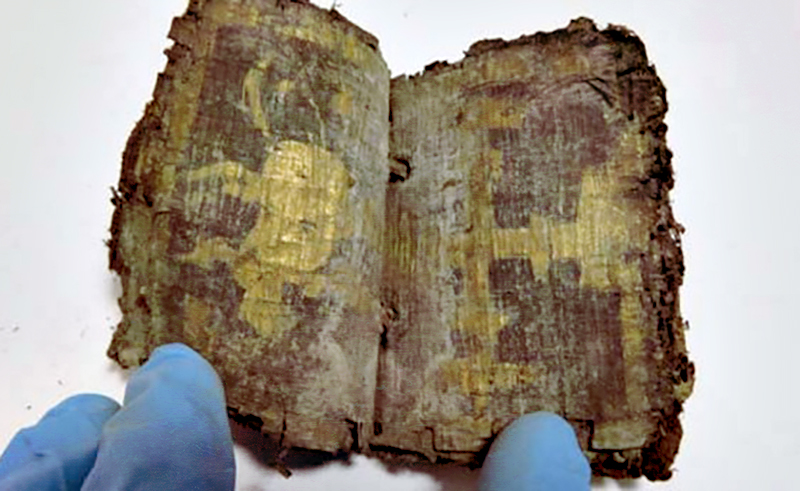 While Denizili, an industrial province in south western Turkey, seems like quite an unlikely place to come across Coptic Egyptian treasures of the past, Turkish anti-smuggling police seized a precious collection of books during a car search, finding the books wrapped in napkins and a nylon bag, according to Daily Sabah.

After the Turkish police detained the two suspects, a thorough examination of the books was held at Pamukkale University's Department of Archaeology, which confirmed the origins and date of the books.

The books, which date back to the 5th century, are made up of coloured papyrus, some of which are gilded, and feature a plethora of protection prayers written in Coptic Egyptian. Known as amulet books, they were thought to charm their holders with luck and protect them against various diseases. 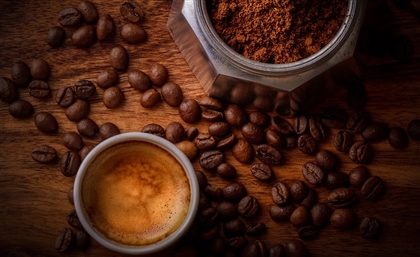 Caffeinating in Cairo: A Beginner's Guide to the Freshest Coffee Beans Around

Upgrade your brew game with the help of these fine, aromatic establishments. [...] 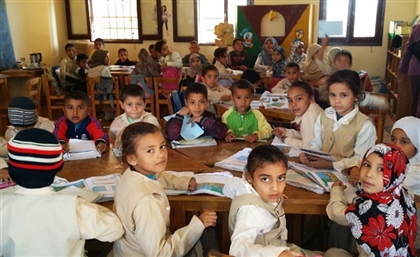 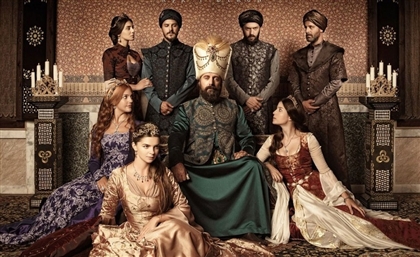 The popular network has found itself in its own real-life drama after receiving [...] 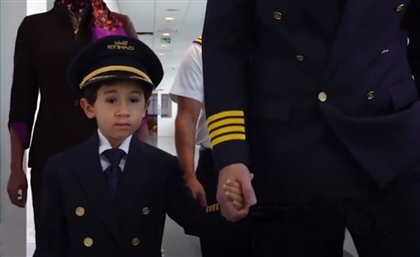