Armed forces are said to have cleared a good chuck of the 1,454 km effected land. 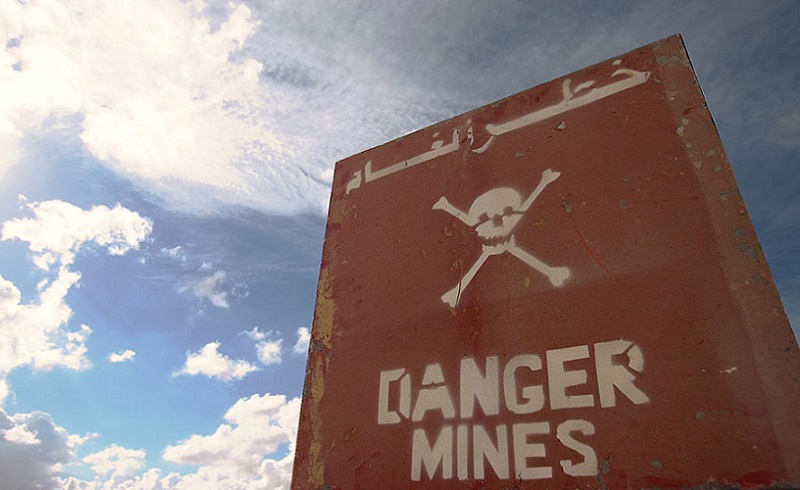 A total of 1,454 kilometres of Al-Alamein’s landmines have been cleared under the auspices of the United Nations and the Ministry of Investment, as revealed by the Executive Secretariat for the Demining and Development of the North West Coast (NWC).

According to the Minister of Investment, Sahar Nasr, they are currently underway in establishing a record of survivors of mining-related accidents, while, as an effort to further increase awareness of the issue, the ministry are also creating several awareness campaigns on mining to reach the residents of Marsa Matrouh.

“Our role is not only to clean up the land and remove mines, but to extend sustainable development projects in the affected areas, such as establishing a center for small agricultural industries in Matrouh and a high-quality olive oil production line,” Nasr said during the press conference announcing the progress.

In addition, a $1 million grant from the Arab Fund for Economic and Social Development is in the talks in order to complete the clearance of all mines in the Western and Eastern deserts of Egypt. According to Ahmed Amer, landmine expert in Egypt, 40% of the Western desert’s landmines have been cleared by the armed forces.

Main image from Executive Secretariat for the Demining and Development of the North West Coast. 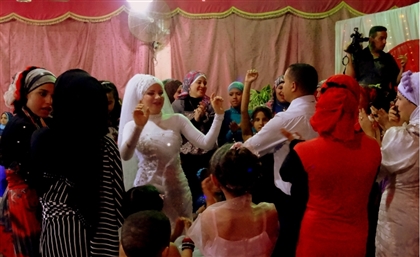 A plan by the Cairo governorate is being carried out, gathering 20 brides and [...] 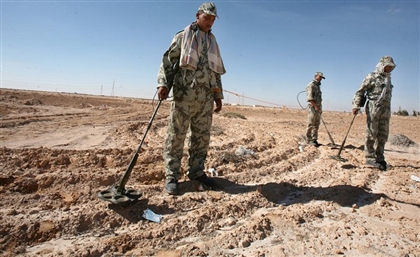 Nearly 20% of the world's landmines lie beneath Egypt's Western Desert. [...] 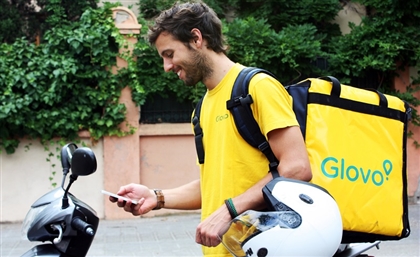 Forgot your watch at home? Feel like having noodles from the place that doesn’t [...]