Previous Post
EgyptAir is Launching the First Eco-Friendly Flights in Africa
Next Post
Bahay Kubo: The Food Delivery Service Taking You to The Philippines

What's Happening with the Suez Canal?

The part of the Canal where the Ever Given became grounded is set to be widened by 40 metres, and deepened by two metres, improving ship navigation by 28%. 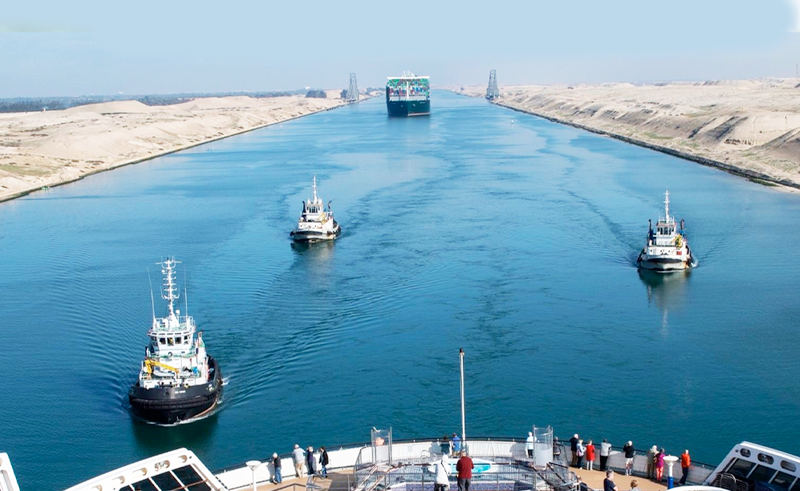 A project to expand parts of the Suez Canal is expected to be complete by July 2023, after two years of construction.

The Suez Canal Authority announced its accelerated expansion plans after the Ever Given container ship infamously blocked the canal for six days in 2020, bringing the world economy grinding to a halt and prompting a heroic effort by Egyptian workers to dislodge it. The plan was to enlarge one of the Canal’s existing channels, and to extend a second channel which would increase the Suez Canal’s total capacity by six ships.

The part of the Canal where the Ever Given became grounded is set to be widened by 40 metres, and deepened by two metres, improving ship navigation by 28%.

In 2021, the Suez Canal achieved the highest annual revenue in its history. Amassing a total revenue of USD 6.3 billion and the largest annual net tonnage of 1.27 billion, the canal was able to reach its highest numbers yet despite the negative effects of the pandemic on world trade.

The Suez Canal accounts for 12% of global trade, with 30% of all global container traffic passing through it, carrying a total of around one trillion USD worth of goods. 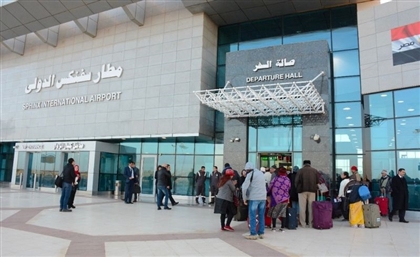 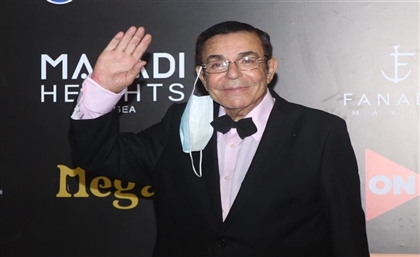 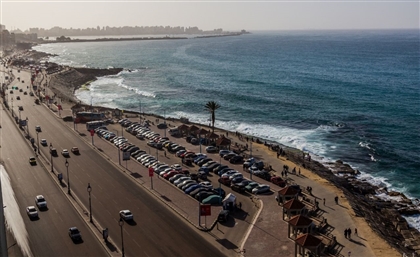 Six Marine Ambulances to Be Deployed Along Egypt’s Coastlines

The new marine ambulances will run along the Egyptian coasts, namely the Red Sea, [...] 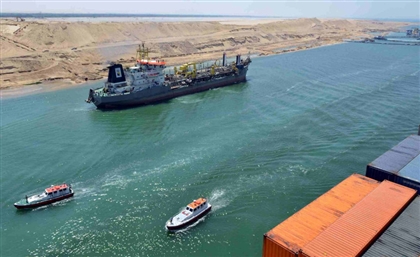 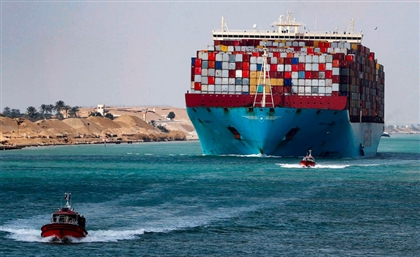 The fees are expected to further increase Suez Canal revenues, which hopes to help [...] 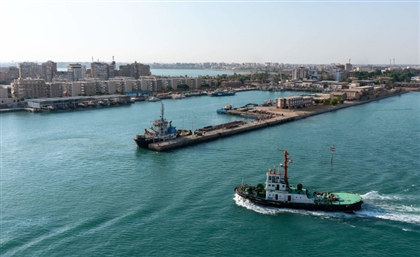 As the local economy shifts its focus towards a greener economy, the Suez Canal [...]
Week Month Year 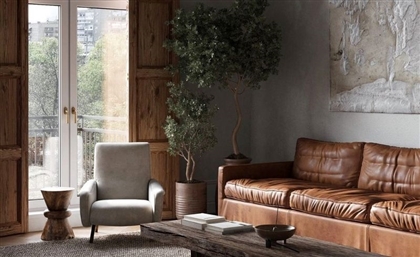