We'd tell you that we're celebrating Sweden's National Day six days ahead because of our love affair with IKEA, but it's really because we just want to indulge in some Absolut while we can. 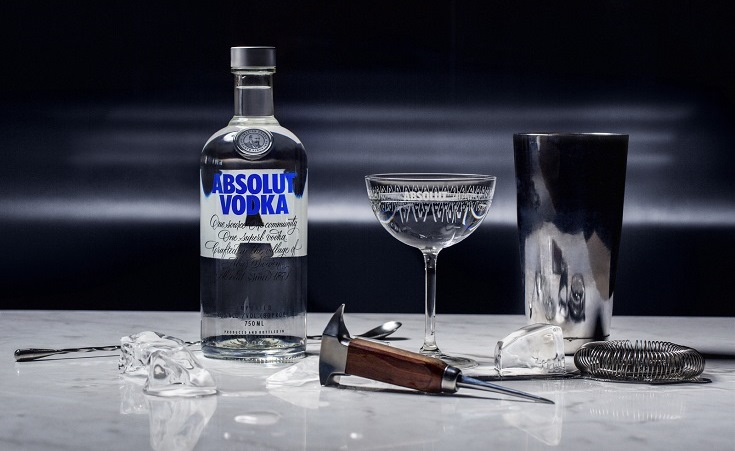 Deep down, somewhere on a molecular level, we all love Sweden. It is a sentiment that intensifies when you watch The Girl with the Dragon Tattoo or finally manage to assemble your IKEA dresser and realise they were just teaching you a lesson in self restraint and tenacity. And for that, we will always have a soft spot for the Scandinavian nation; that, and when they went and conquered the global market with Absolut Vodka in 1979. Now we're overflowing with affection for Sweden.

We owe all our gratitude to Lars Olssen Smith. Like the many stories you hear about people who were around in the 1800s, Smith was born into poverty. Determined to make something of himself, he sold three quarters of the vodka in Sweden by the age of 26, only he didn't stop there. Smith made the biggest transformation in the vodka industry by distilling the product hundreds of times, till all impurities were removed. The result was a product of unrivalled quality, which he named 'Absolutely Pure Vodka'.

Fast forward nearly 150 years later and Absolut Vodka has come to signify a lot more than spirits; it's also become a symbol of arts and culture. In 1985, Absolut commissioned Andy Warhol to paint a portrait of the Absolut Vodka bottle in what became one of the most successful campaigns of the 20th century, revolutionising the ad industry. Warhol would even carry the bottle to parties and claim to wear its content as cologne. More collaborations followed, even with emerging artists who saw their careers launched by the brand, revealing that anything was possible though creativity.

Every sip you take has travelled millions of miles, from the fields of southern Sweden – where the main ingredient in your libation, winter wheat, is harvested – through the village of Åhus where the magic happens, all the way to your glass. And even though, Absolut Vodka was acquired by French Pernod Ricard Group in 2008, the brand remains loyal to its Swedish roots. This is why May 31st, Sweden’s National Day is also an official Absolut Vodka holiday because they’re usually busy being great Swedes! This year, they’re taking us to the Swedish embassy to mark the occasion with Abba covers by El Nafeekha band. And, needless to say, Absolut Vodka will be flowing, accompanying us every step of the way as we discover more reasons to love Sweden even more! 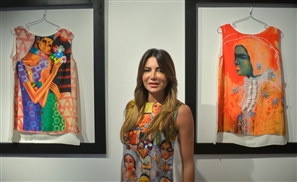 Dina El Missiry: Fashion is Not Art and That's Fine

We sit down with fashion designer Dina El Missiry to discuss her latest collection, [...] 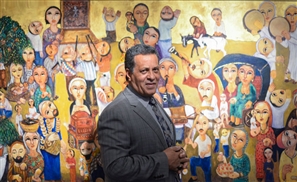 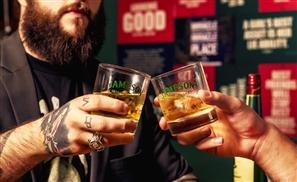 St. Patrick Would Want You To Drink And Be Merry

Alcohol does not make you prettier or more successful, but it certainly makes you [...] 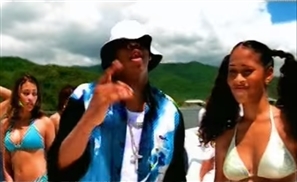 Jay Z and Timbaland To Testify At Big Pimpin Trial