The same organisers that brought Jennifer Lopez, John Legend and the Black Eyed Peas to Egypt has just signed a contract with the Ministry of Tourism. 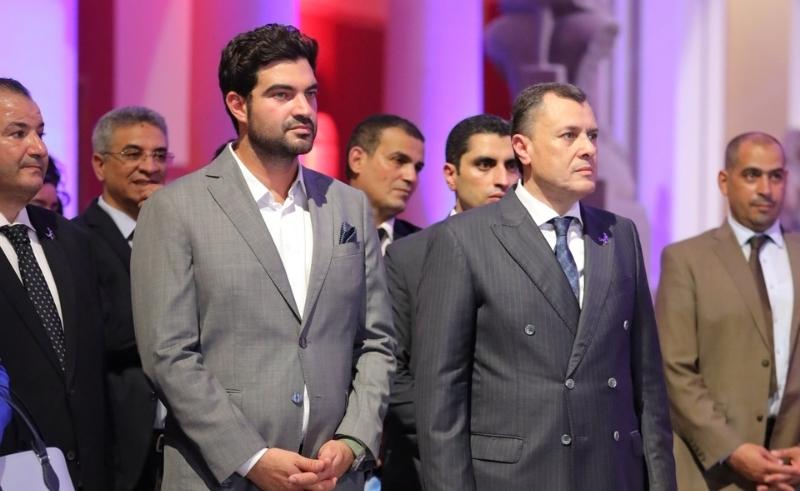 #SceneBuzz: The Egyptian Museum in Tahrir’s facilities and services are now under new management, and it’s by the same people who brought Jennifer Lopez, John Legend, Peggy Gou, ARTBAT and the Black Eyed Peas to Egypt! Venture Lifestyle - the organisers responsible for some of the biggest parties and concerts in the country - has signed a 15-year contract with the Ministry of Tourism and Antiquities to take over management of the Egyptian Museum, bringing on a new era of publicity for the oldest archaeological museum in the Middle East.
“We will present you a wide variety of some of the best international and local eateries and restaurants, boutiques, and venues that will hold some of the most astonishing, blissful, and unique concerts, to be later announced,” says Rabih Mockbel, founder and CEO of Venture Lifestyle.
In celebration of the 200th anniversary of the deciphering of the Rosetta Stone, the Ministry of Tourism and Antiquities put on a grand event at the Egyptian Museum courtesy of Venture Lifestyle, offering us a hint of things to come.