Police have yet to identify the cause of death and whether it was a hate crime. 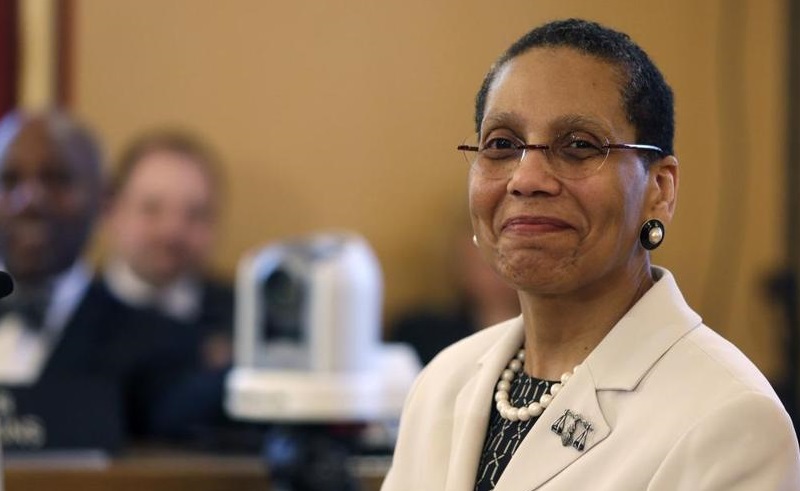 On Wednesday April 12th, the body of Sheila Abdus-Salaam, the first Muslim and African-American woman to serve on the State Supreme Court, was found dead and floating in New York City's Hudson River, reports The New York Times.

The 65-year-old was an associate judge on New York State’s highest court and a trailblazer in her own right since she was the first Muslim female judge to serve on the State Supreme Court in 1994.

According to the report, there was no sign of criminality or trauma to her body, which was identified by her husband.

Many of Abdus-Salaam's colleagues have taken to social media to offer their condolences and express their fondness of the judge.