Another day, another discovery from Ancient Egypt. Is there anything we didn't invent? 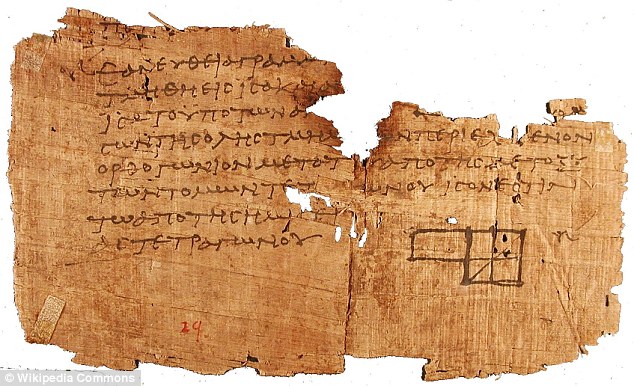 Ancient Egyptians are known to have enjoyed the pleasures of alcohol, but what was never understood is how they could build impressive monuments in the hot desert sun fighting a hangover. That was until historians discovered a 1900-year-old hangover cure written on Ancient Egyptian papyrus.

Although written in Greek, the text explains various medical recipes that include how to defeat a "drunken headache." According to story by the IBTimes, the ancient medical text believes the remedy can be found in the leaves of a shrub called Alexandrian Chamaedaphne AKA the Alexandrian Laurel or Ruscus Racemosus.

It was believed that stringing this day saving plant around your neck will bring you back from drunken death, however has yet to be tested to see if it is effective.

The remedy was discovered in the ongoing efforts to translate the infamous Oxyrhynchus papyrus which was excavated in the ancient Egyptian town of Oxyrhynchus in 1890 by Bernard Grenfell and Arthur Hunt from Queen's College at the University of Oxford. Unearthing over 500,000 medical documents dating back to the first century AD to the sixth century AD, the documents translated have revealed recipes to halt the spread of ulcers, treat hemorrhoids, toothache, gangrene and a dozen for treating eye conditions. 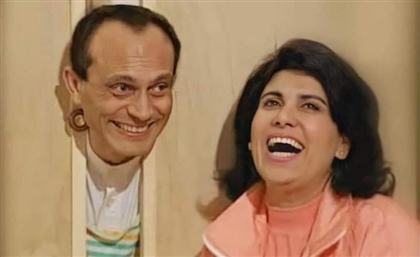 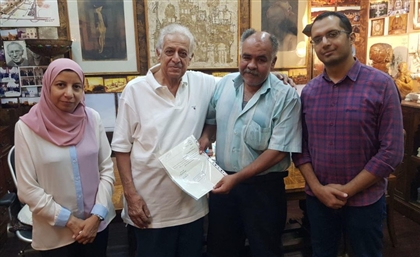