The Egyptian adventurer has had a fruitful longstanding relationship with Nepal. 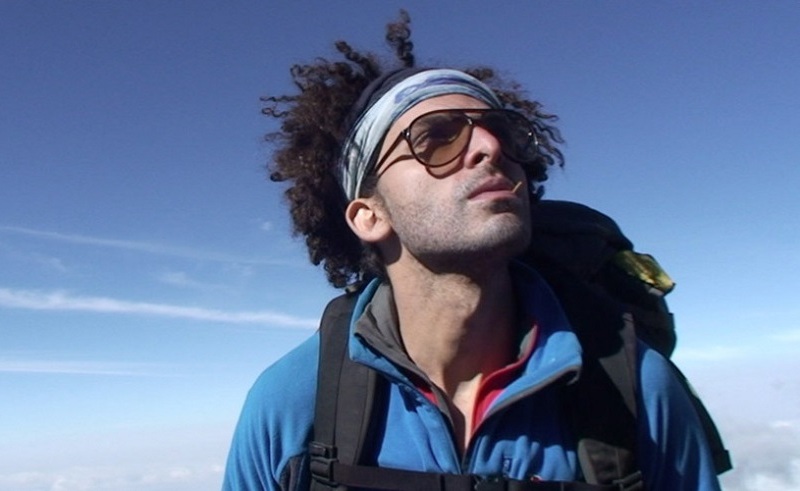 On Monday, the Nepalese Embassy in Cairo honoured adventurer Omar Samra, and named him a Visit Nepal Goodwill Ambassador 2020. Samra is the first Egyptian and youngest Arab to climb Nepal and the world’s highest peak, Mount Everest, 12 years ago. He’s since been to Nepal 17 times, meeting who he described as great friends and business partners, with his adventure travel company ‘Wild Guanabana’. The company leads several trekking and climbing trips across Nepal’s mesmerising landmarks and landscapes.

The ceremony, which was hosted by the ambassador of Nepal to Egypt, emphasised Nepal’s incredible locations and attractions; such as the Himalayas, Mount Everest, natural wild reserves, and UNESCO cultural heritage sites.

Attended by officials from tourism, media, and trade and investment sectors - Samra told anecdotes from his time at Nepal in an endearing speech, telling the the story of his 65-day Everest expedition, and his fond memories of the friendly people and the locations of Nepal. Samra also gave a shoutout to Sherif ElAbd, who recently snagged the title of second Egyptian to summit Everest. Samra said during the ceremony he hopes the next Egyptian to conquer the summit is a woman.