Drivers caught letting their trash fly out their windows and onto Cairo’s streets will now have their driver's license suspended. 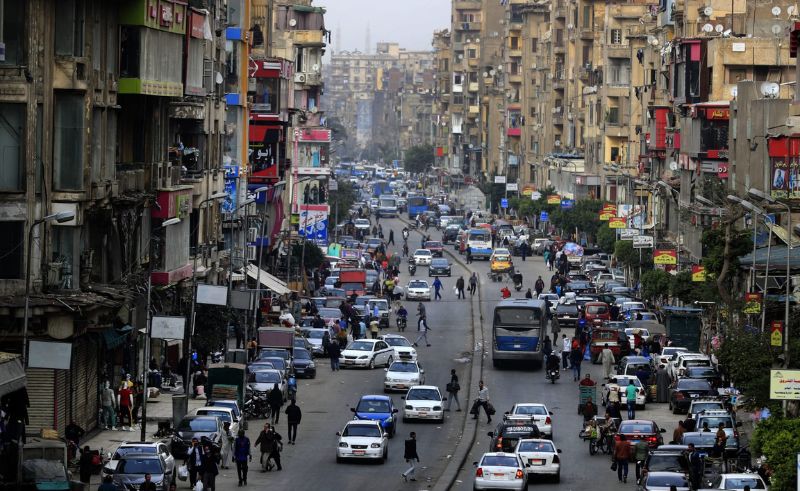 We can’t say much for Cairo’s traffic, but at least your vision will no longer be blocked by empty bags of chips slapping onto your front window while heading up the 6th of October bridge.

Major General Ihab El-Shershaby, head of Cairo’s Cleaning and Beautification Authority, announced that any drivers caught letting their trash fly out their windows and onto Cairo’s streets will result in a license suspension andm possibly, a hefty fine.

According to the Cleaning and Beautification Authority, although Cairo’s workers have been making great strides in cleaning the city up, their work is consistently being undone by the citizens’ continued littering on the main and high roads. This behavior will now be regularly monitored through the city’s surveillance cameras and flagged through car license numbers.