US-based streaming platform Netflix is uplifting Arab voices with a slew of Middle Easterns productions planned for release in 2023. 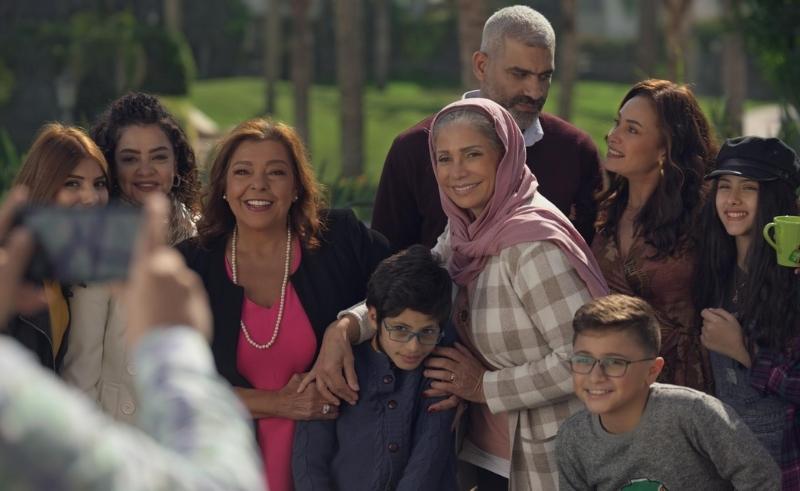 Are you still watching? Perhaps to the detriment of our own work schedules and looming deadlines, yes Netflix, we are in fact always watching. With hundreds of millions of eyes glued to TV, laptop and phone screens, the streaming giants are constantly looking for new wave creatives to imbue their platform with diversity, and in turn, are taking to the Middle East to expand on their repertoire of cultural shows. Having already experimented with hit shows such as ‘Al-Rawabi School for Girls’ and ‘Finding Ola’; Netflix is planning to continue spotlighting Arab talent through releasing a plethora of shows from all around the region this coming year.

The film - based on Telfaz11's hit digital show Alkhallat that debuted in 2017 that garnered over 1.5 million views on YouTube - follows a series of riveting comeback stories subsequent to a tumultuous period of social deception and trickery.

Set in Saudi’s Al Ula, The Matchmaker is a psychological thriller with a supernatural twist that delves into the poignant themes of betrayal and morality.