Egypt’s athlete of the century and legendary Liverpool winger is stirring up a storm, and now the President is involved. 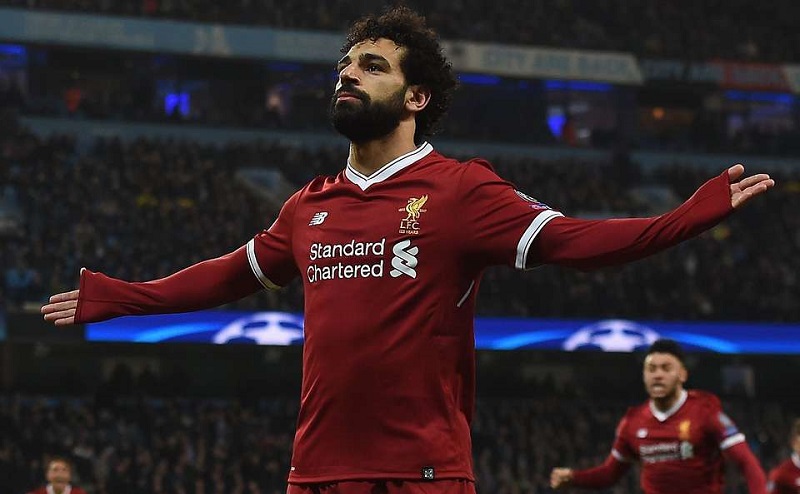 What would we be as a publication if we didn’t follow up on the latest and greatest of Mo Salah events? Don’t answer that, and instead, get a load of this; the modern Pharaoh of football himself has expressed some pretty deep dismay (among other things) over the unauthorised use of his image on the national team’s official plane. This usually wouldn’t sound like a disaster, except that the paint job was provided by the EFA’s official sponsor and government-funded telecommunications company, WE; a rival of Salah’s primary sponsor, Vodafone. A move that sparked the young idol to take to twitter, rallying up a formidable amount of support with fans spreading the hashtag #Support_Mohamed_Salah.

According to a tweet by Salah’s agent, Ramy Abbas, the soccer star wasn’t contacted in any way by WE for the use of his visage, saying that the Egyptian Football Association’s (EFA) sponsor, an advertising agency by the name of Presentation, didn’t have any form of consent to use any of Salah’s images – whose rights are owned and managed by MS Commercial-Cayman (LTD).

We have not even been contacted for a resolution! Nothing! Complete silence! What&#39;s the plan?! We just see more and more billboards and ads coming out which we have never authorised! What effect do they think this is having? A good one?! Anyway, time is of the essence...

In an attempt to diffuse the situation, Minister of Youth and Sports, Khaled Abdel-Aziz, has taken to handling communications between Salah’s side and the EFA, reassuring Salah that all issues are as good as solved. In order to speed things along for the betterment of our spot in the 2018 Russia World Cup (and to prevent the biggest headache this side of the hemisphere), President Abdel-Fatah El-Sisi himself has come into contact with both the Minister and the President of the EFA, Hany Abu Reida, in order to resolve the issue as soon as humanly possible to prevent any further hurdles.

As it stands, all relevant parties of the fiasco have agreed to take down any unauthorised images from the team’s plane, as well as taking Salah’s image out of any and all Egyptian advertising materials. In addition to other players the likes of Essam El-Hadary, Ramadan Sobhy and Ahmed Hegazy. Any player consenting to the use of his image can inform the EFA to keep it up.