The new extension will include two routes, each with their own selection of shops, restaurants and entertainment. 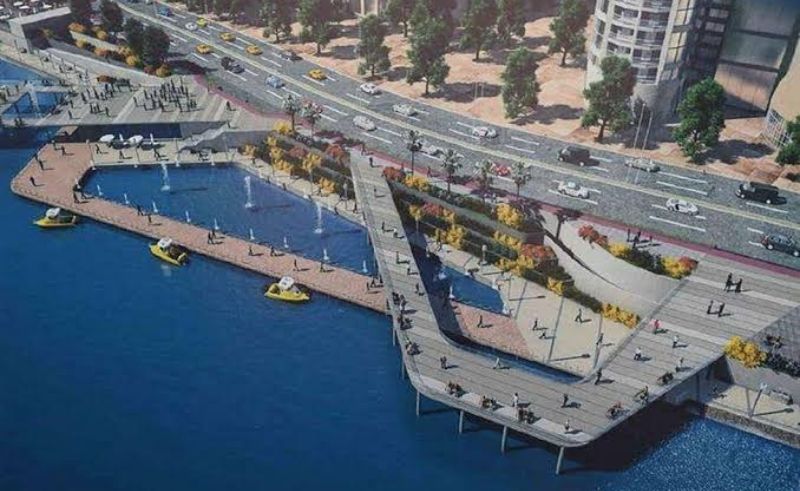 Mamsha Ahl Misr - the Nile-side walkway offering pleasant afternoon outings with its selection of restaurants, shops and entertainment - will soon launch its second phase.
The new extension will include two routes. The Al-Sahel route will span 1.3 km from Imbaba bridge to Al-Sahel bridge, while the Masper/Qasr El-Nil route will be 1.9 km long from the Qasr El-Nil bridge to the 15 May Bridge.

Both sections of the new phase will feature a variety of entertainment venues and services, including an open theatre, three auditoriums, six buildings, a cafeteria and a shopping area consisting of 10 stores in Al-Sahel, while Maspero/Qasr El-Nil route will host a floating restaurant, 12 auditoriums, 56 shops and five service buildings.

The walkway is in continuous development, with an additional two phases to be completed in the future.