Lawyer Dies Of Heart Attack After Being Refused Treatment

Apparently, we live in a world where keeping your job is more important than saving a person's life as a lawyer suffering a heart attack in court was refused treatment for not being a judge. 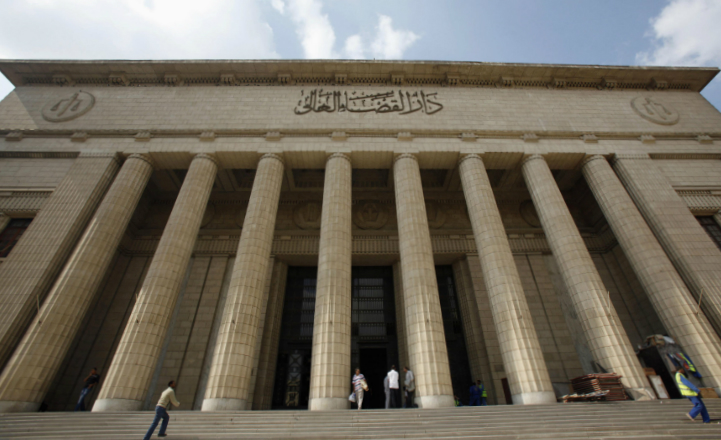 The absurdity of selective treatment in this nation will never cease to amaze us. Keeping us in the fetal position this morning is the news of the death of Egyptian lawyer, Atyia Mabrouk, who on Sunday morning died after having a severe heart attack and being refused treatment by the court doctor, claiming he only treats judges.

According to Bawabet El Fagr, the Helwan police department lawyer was practising at the Supreme Constitutional Court in Cairo when his blood pressure severely dropped, causing the fatal heart attack. Ahmed Abdel Fattah, another lawyer who was at the scene at the time of the incident, stated how they immediately called for help from the doctor on duty, whose excuse for not treating the now deceased lawyer was that he was worried he would get fired.

According to the same source, the doctor had also disclosed how a former colleague had been fired after treating a civilian without asking for permission to do so from the chief judge first. Today, we mourn Atiya Mabrouk, and humanity altogether. 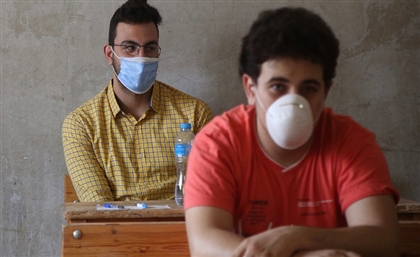 New Electronic Tests Will Be Trialled on 'Thanaweya Amma' Students

This trial run will help ensure that the actual secondary school exams will run [...] 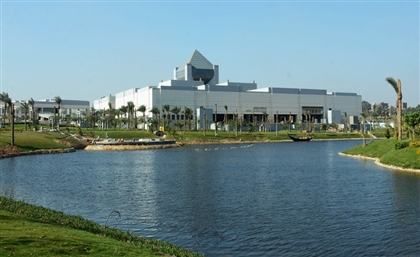 Old Cairo's Al Fustat to Get New Park by the NMEC

Building on the resplendent revamp of the historic Ain El Sira Lake, redevelopments [...] 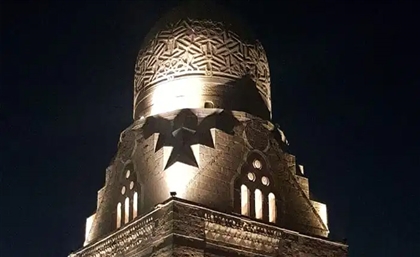 Sitting on the Eastern Cemetery of the Mamluks in the City of the Dead, the dome [...] 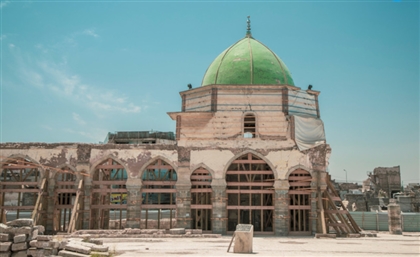 The global competition was part of UNESCO's “Revive the Spirit of Mosul” project, [...]
Week Month Year