CAPMAS just released the 2016 annual inflation rates, showing how much each category of goods in Egypt has been affected, and the new figures are the highest the country has experienced since August 2008. 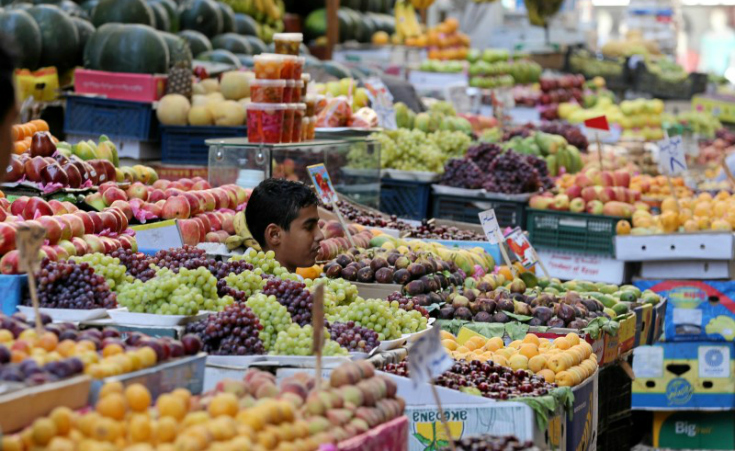 The annual inflation figure was broken down to show the percentage of price increases experienced per category of goods, all in comparison to December 2015: