Egypt's bug-reporting startup has raised $1.7M in seed money through a round led by Accel Partners, and they're looking to expand. 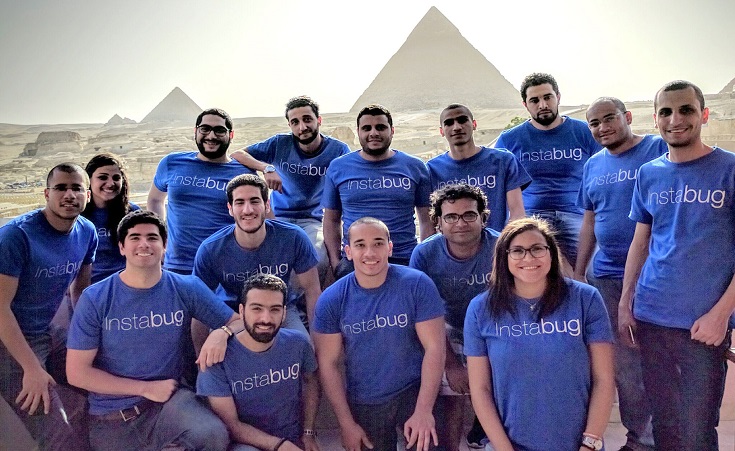 You remember Instabug, right? The Egyptian startup that lets you report mobile app bugs is at it again having raised $1.7 million in a seed round led by Accel Partners to help them expand the scope of their business. With this seed money and the help of angel investors Amr Awadallah, Co-Founder of Cloudera, and Jim Payne, founder and CEO of MoPub, these guys can do some much needed expanding.

According to TechCrunch, Instabug intends to enhance their "suite of bug reporting to create a broader kit supporting mobile apps." They are also going to grow the team here in Cairo, as well as the San Francisco office.

Following the Y Combinator’s Winter 2016 class, Instabug had been a word buzzing around the tech industry yet again. Instabug first appeared onto the scene following their $300k angel investment success at the Flat6Labs startup accelerator here in Cairo. At that time, their reporting app launched and we all began shaking our phones to send in our data. The app, which automatically attaches device information and screenshots to help developers resolve issues faster, is quickly swatting out the competition. Their reporting now works on 26/100 top apps in the iOS Apple Store, works to submit reports on more than 12,000 apps, and connects nearly 300 millions iOS and Andriod users. We can't wait to see what's next for this rapidly rising Cairene endeavour.