New Abu Qir island will cover over 1,400 acres in Alexandria, and is set to house the Mediterranean Sea’s largest commercial port. 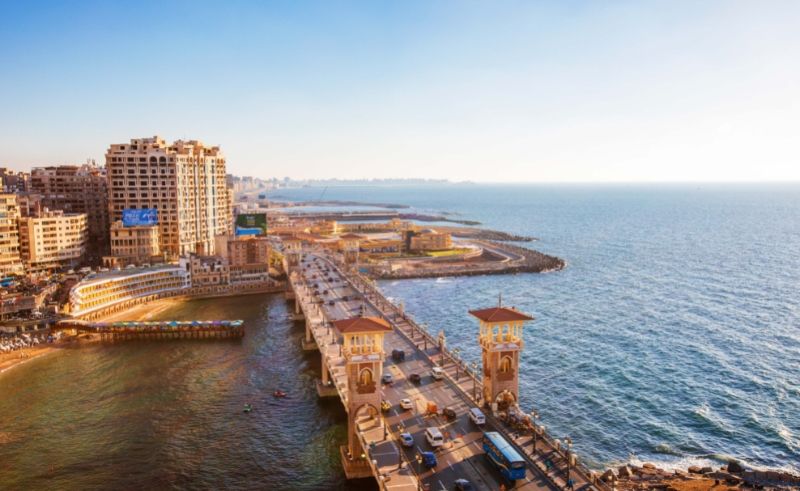 Egypt’s first artificially built island, New Abu Qir, will be established off the coast of Alexandria in an attempt to slow down the rising sea levels that threaten the coastal city.

Due to the effects of climate change, Alexandria and other cities in the Nile Delta are threatened with erosion and drowning. The new island will stretch out over 1,400 acres and is set to house the largest commercial port in the Mediterranean Sea, as well as a series of towers.