Egyptian actor Ahmed Malek’s upcoming film ‘Matar’ brings to the forefront the struggles of seeking asylum in the UK. 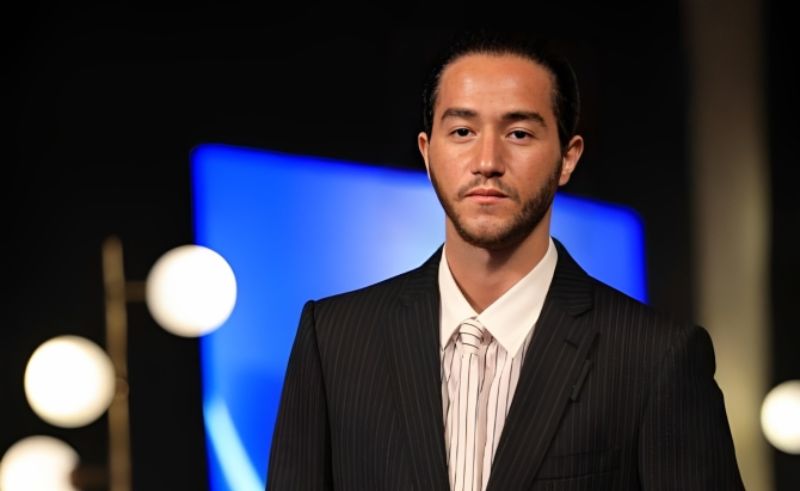 Egypt’s rising star Ahmed Malek is starring in the upcoming British film ‘Matar’. Directed by BAFTA winner Hassan Akkad, the film frames the stories of asylum seekers in the UK behind and in front of the camera.

The plot of ‘Matar’ is inspired by cinematographer Ayman Alhussain’s experience as a Syrian refugee residing in the UK (who himself will be the camera operator in ‘Matar’), as well as the director’s own life. The cast for the film will feature Somali British actor Elmi Rashid Elmi - who recently starred in sci-fi epic ‘Dune’ (2021) - and BAFTA nominee Moroccan-British actor Youssef Kerkour.

‘Matar’ is yet another collaboration between Malek, Elmi and Akkad, where they previously worked together on the Netflix film ‘The Swimmers’, with Akkad as associate producer, and Elmi playing the character of a Somali refugee. ‘The Swimmers’ similarly tackled the real-life story of those seeking asylum, being based on the inspirational journey of the Mardini sisters from war-torn Syria to the Rio Olympics. In ‘The Swimmers’, Malek played the part of the sisters’ cousin, who represents the hurdle-ridden reality of most Syrian refugees. Will the Egyptian actor be mastering the Syrian accent once again in ‘Matar’?