During this year's COP26 summit in Glasgow, Egypt was officially chosen to host COP27 in 2022, where world leaders will gather at Sharm El Sheikh to discuss climate change. 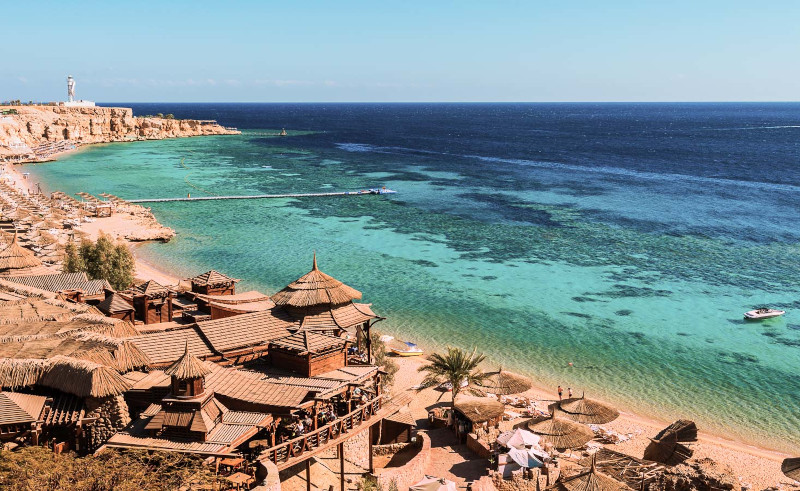 The Ministry of Environment has announced that Egypt has officially been chosen to host the COP27 United Nations Climate Change Conference in 2022. The decision was reached during COP26, this year's conference taking place in Glasgow, United Kingdom.

The conference is held in a different region of the world every year, with Egypt representing Africa next year. The United Arab Emirates was also picked to host COP28 in 2023.

Set to take place in Sharm El Sheikh, the summit is considered one of the most important international conferences to tackle climate change, with member states of the Kyoto Protocol and the Paris Climate Agreement coming together to discuss and negotiate the global issues that arise from it.