Through actress Tarnim’s depiction of Karen in ‘Meen Aal’, and Sarah Sedky's advocacy with Dyslexic Community Worldwide, much has been done for people with dyslexia in Egypt. But what's next? 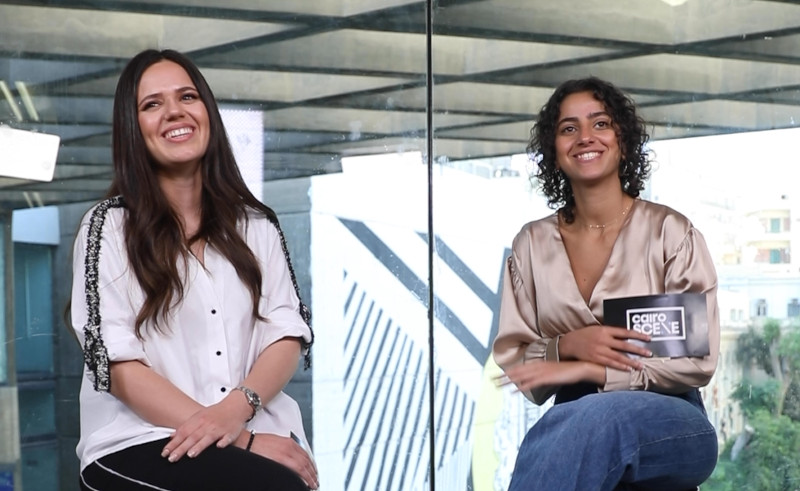 About two years ago, Egyptian-Dutch Sarah Sedky founded her platform Dyslexic Community Worldwide (@dyslexic_cw on Instagram) to offer the help she desperately needed when she was younger to fellow Egyptians with dyslexia. It wasn’t until last Ramadan that her calls were finally echoed, and she saw dyslexia being addressed (and represented) for the first time on Egyptian television.

Through actress Tarnim’s depiction of Karen, a young architectural student with dyslexia on the series ‘Meen Aal’, Sedky saw herself represented in a culture that had historically stigmatized her. “I felt alone for the longest time because I was always surrounded by people who didn’t understand my dyslexia and who didn’t have the same struggles I did,” Sedky tells #CairoScene.

Now, we’ve gathered the two female forces propelling dyslexia to the forefront of conversation in one room; to chat with us and with one another about what needs to happen next so that every person with dyslexia in Egypt feels seen, heard, and supported. Check out the video to watch the full interview.