Cairo International Airport has begun implementing precautionary measures against monkeypox after it was declared a global health emergency by the WHO. 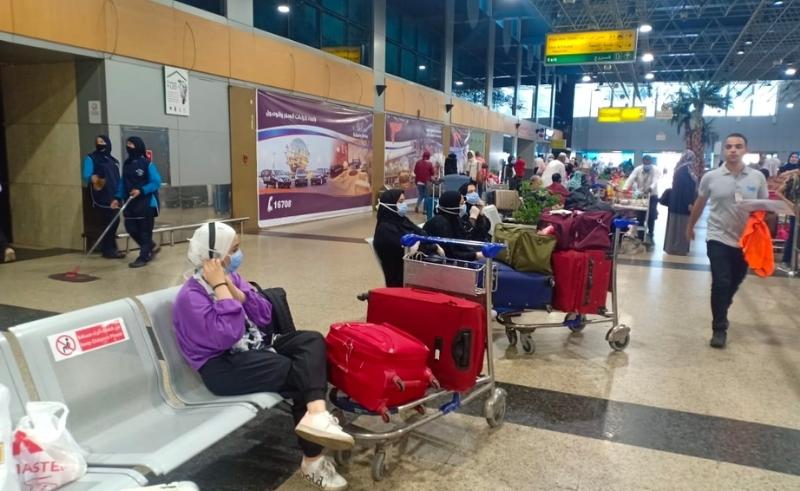 After the World Health Organization declared monkeypox a global health emergency, Cairo International Airport has started implementing strict measures to prevent the spread of the highly-viral disease in Egypt. Travellers coming from nations with confirmed cases are to have their temperatures measured, and anyone who is displaying serious symptoms will be quarantined at the airport before being moved to the nearest hospital for further testing.

Egypt’s Ministry of Health and Population has also announced that they are raising the levels of surveillance at all ports across the nation, and have issued a guide to doctors in all of Egypt’s governorates on how to diagnose and treat cases of monkeypox.

Although there are no confirmed cases in Egypt, there have been 16,000 cases of monkeypox across 70 nations so far, with a 77% jump in infections between June and July. The vast majority of these cases - 80% - have been in Europe. There have been five confirmed deaths from monkeypox, all of which occurred in Africa.