The visit is a tribute to Belgium’s Queen Elisabeth, who visited King Tut’s tomb and bolstered global interest in Egyptology. 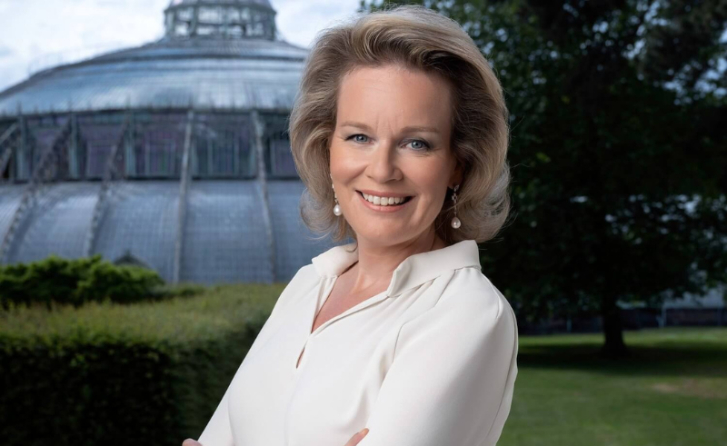 Belgium's Queen Mathilde and Crown Princess Elisabeth will pay a working visit to Egypt from March 14th to March 16th.

According to the announcement from the Royal Palace of Belgium, the visit is a tribute to Queen Elisabeth, who was queen of Belgium from 1909 to 1934, and had helped bolster interest in Egyptology in Belgium and across the globe throughout her life.

In 1923, Queen Elisabeth visited the recently-opened tomb of Tutankhamun with her son, Crown Prince Léopold. Shortly after this visit, Jean Capart - a pioneer in Belgian Egyptology - founded the Association Égyptologique Reine Élisabeth in 1925. The foundation has continuously engaged in archaeological work in Upper Egypt's El Kab since 1937.