The 31 million pound mosque spans 3000 metres squared and is equipped with a solar power station. 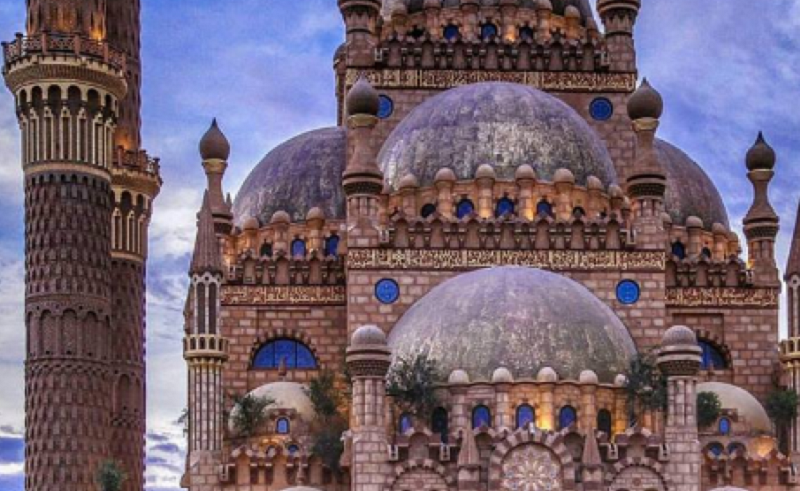 The 3000-square-meter building was designed by Egyptian architect Fouad Tawfik Hafez and has two 76-meter-long minarets. The mosque, which is now the second biggest in Sharm El Sheikh, comes fully-self-sufficient with its own solar power station and with a total cost of roughly 31 million EGP.

Here are some stunning pictures of the mosque.