Amongst them is the Al Sayeda Zainab Mosque, which has had its interior walls and decorations restored to their former glory. 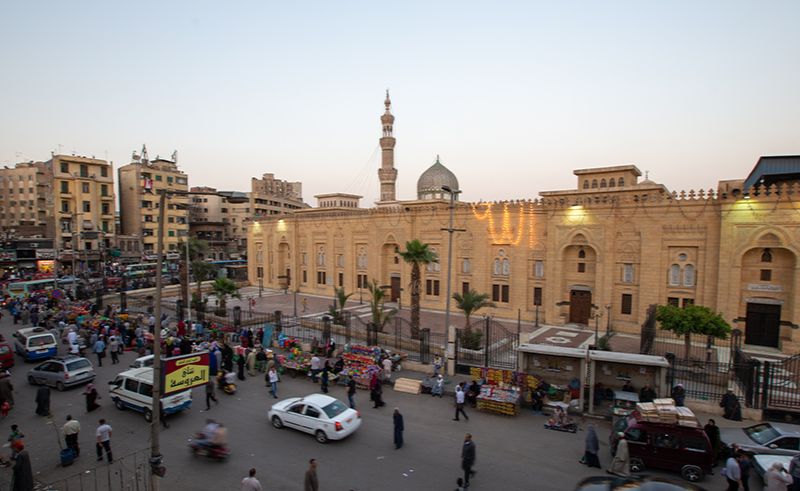 The Ministry of Awqaf announced the inauguration of 46 new mosques across 11 governorates in Egypt on December 2nd, bringing the number of mosques that have been restored or newly built since July to 351.

Historical mosques in Cairo specifically have been undergoing maintenance, preserving their value as historical sites and places of worship.