3,500-Year-Old Tomb Uncovered Near Valley of the Kings in Luxor

The relic was unearthed by a British-Egyptian team of researchers working on the west bank of the Nile. 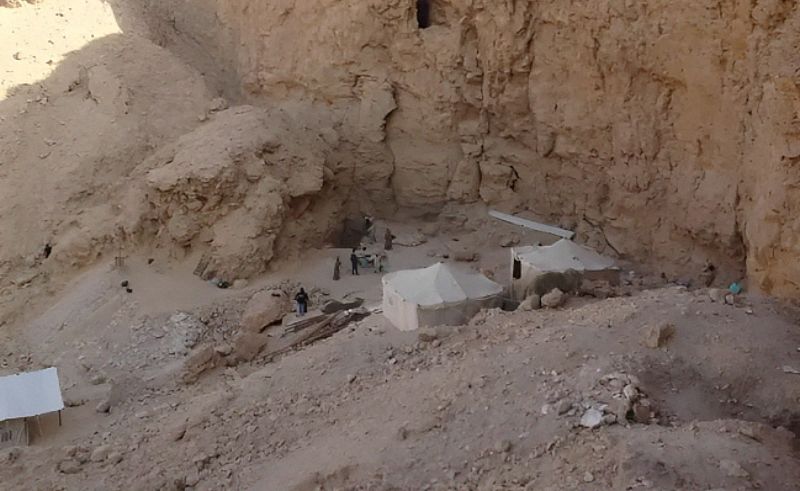 A 3,500-year-old tomb was uncovered in Luxor that researchers believe may contain the remains of royalty, partially due to how close it is to the Valleys of the Kings and Queens.

According to Dr. Mostafa Waziri, Secretary General of the Supreme Council of Antiquities, the tomb was discovered by an Egyptian-British team of archaeologists working together in the desert on the west bank of the Nile.

The unearthed tomb is estimated to date back to the 18th dynasty, one of ancient Egypt’s wealthiest eras ruled by Akhenaten and Tutankhamun.

Mohsen Kamel, the Egyptian archaeologist in charge of Luxor's west bank, revealed that the tomb is in bad shape since previous floods surged through its burial chambers, with sand and limestone debris scattered throughout the discovery site.