Electricity Prices to Skyrocket by 40% 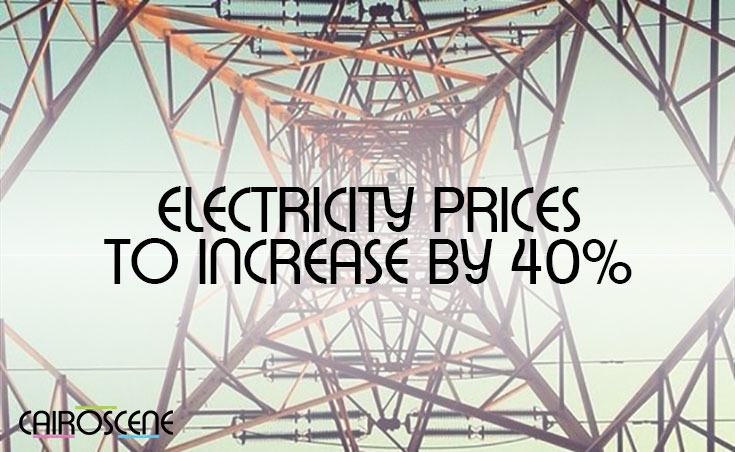 Mohamed Shaker, Egypt's Minister of Electricity, said that new pricing rates for electricity are to be announced in a press conference soon. According to Reuters, it is estimated that electricity prices will increase by up to 40 percent for households.

According to Egypt Independent and Al Masriyoon, the minister's interview with Dream television included some details regarding different aspects, including the socioeconomic status of Egyptian families, which will be taken into consideration and thoroughly explained in a national press conference.

“The electricity subsidy was estimated at EGP 12 billion in this year’s budget, but we raised it to EGP 30 billion, and without the new prices the subsidy bill would have been inflated to EGP 48 billion,” Shaker said. The government's aim was for state subsidies to reach EGP 4 billion in 2017 and zero in 2018.

At a time of skyrocketing taxes and prices due to the country's economic crisis, the changes are said to have taken place retrospectively since July, and will show in August's monthly electricity bills across Egypt.

Cairo is currently in talks with the International Monetary Fund (IMF) to secure a $12 billion three-year loan programme and has been trying to cut down on its budget deficit through various reforms for years now.