The startup announced this to a global audience at Berlin's Tech Open Air where they are participating as part of the #RiseupExplore programme. 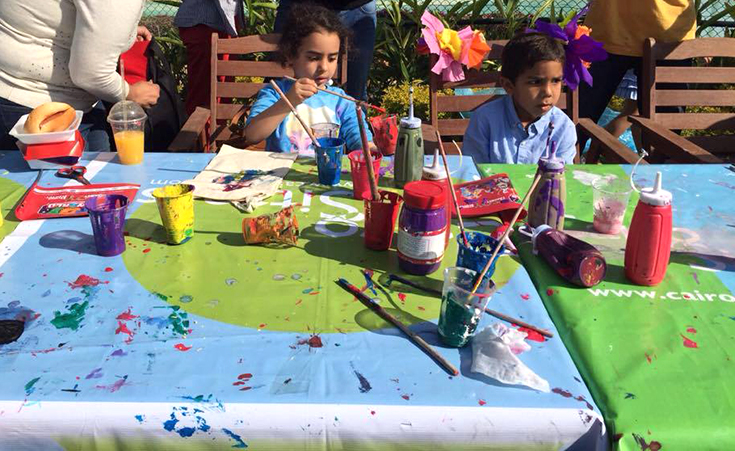 As they tour Germany among the eight startups taking part in Riseup Explore at Berlin Tech Open Air, Egypt's innovative platform for babysitters – CairoSitters – announced an investment for an undisclosed amount from Kamelizer.

The startup, which launched in 2013 and disrupted a heavily informal sector, has also announced a gamechanging decision: the startup is changing its name to Orcas, marking its move to a regional online marketplace for child tutoring. The marketplace, according to Wamda, will now act as a middleman between caretakers and parents, ranking babysitters with a points system. The platform will also handle scheduling and payments, as well as career training to support youth, and will launch their mobile app for iOS and Android in September. The app will provide you with ratings and feedback from previous users, scheduling tools, and payment systems. Why Orcas? Because they represent “motherhood, mentorship, and reach,” the team announced on their Facebook Page.

Kamelizer, based in Downtown Cairo’s Greek Campus, is a new venture that aims to accelerate and energise the startup scene. The announcement was made during the tour the RiseUup team is taking through Germany, where Egyptian startups Elmenus, Fustany, Elwafeyat, Giraffics, Travel Bucket, SquashApp, Elves app, and CairoSitters – now Orcas - are getting exposed to the European ecosystem.