As Many as 700 Egyptian Bridges At Risk Of Collapsing

Transportation Ministry spokesperson reiterates the warning that 700 bridges could be on the verge of collapsing due to a lack of maintenance. 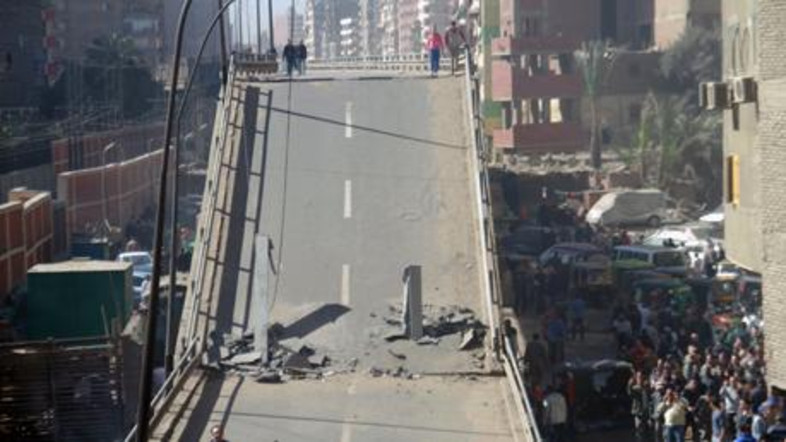 Egypt’s bridges remain a cause of concern; Transportation Ministry Spokesperson Ahmed Ibrahim reiterates the warnings of Minister Saad Al-Goushy, made over a year and half ago, that 700 bridges are on the verge of collapse due to overloading and lack of maintenance.

The warning was based on a report by Japan International Cooperation Agency, who signed a three-year deal to run tests on Egypt’s bridges to gauge the level of safety and maintenance required. The report filed that 700 bridges need to be tested and require maintenance, with another 300 bridges in dire need of maintenance.

The spokesperson believes the problems are mostly concerning older bridges, claiming that 40 per cent of bridges were built over a century ago without being properly maintained. However, the safety of new bridges is also being questioned, as a bridge in Sohag collapsed only seven months after it was opened, and is but one of the 133 new bridges built in the last two years.