Leveraging its APIs, the MENA-serving firm has carved a position as a fintech ecosystem infrastructure creator. 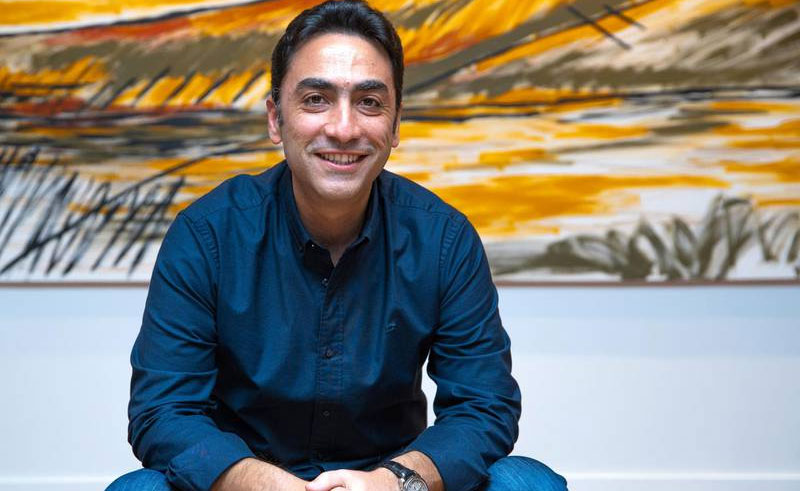 Founded in 2018 by serial entrepreneur, Omar Onsi, NymCard’s platform serves other fintechs in allowing them to plug-and-play ready finance in their applications through APIs, removing many of the complexities that fintechs face.

NymCard currently works with some of the region;s largest financial institutions for use cases on everything from gig economy to BNPL (buy now pay later), and even youth banking. Ultimately NymCard has carved a place in the fintech landscape as an ecosystem supporter, one that has the tools to unlock the potential of the increasingly deepening pool of fintech  startups in MENAP.

"This is only the beginning of NymCard's journey and a sign that we are solving major pain points for fintechs in this region,” Onsi, who also serves as the CEO, said. “As we move towards a $7Trn embedded finance market, we aim to evolve and enhance our offering to transform the payments industry and serve our client's needs in the region."

The investment speaks of the sector’s prominence in Q1’22, with fintech investments accounting for almost 30% of total transactions and over 25% of deployed capital. UAE has proven to be particularly prolific, sitting top of the pile in terms of VC funding and number of deals. Bahrain has followed in second place, though that was largely driven by a $110 million round raised by Manama-founded Rain, a crypto platform that aims to serve the region.

With its new funds, NymCard, will look to further enable fintechs across the region with infrastructural support in BIN sponsorship, card issuing, program management, compliance, FX and treasury. The investment will also be channelled into strengthening teams in  Abu Dhabi, Dubai, Riyadh, Cairo and Karachi, as it looks to expand its footprint across a regional sector that is booming.