The unique neobank and fintech startup has landed on the radars of investors for putting Gen-Z and Gen Alpha needs at the core of its business model. 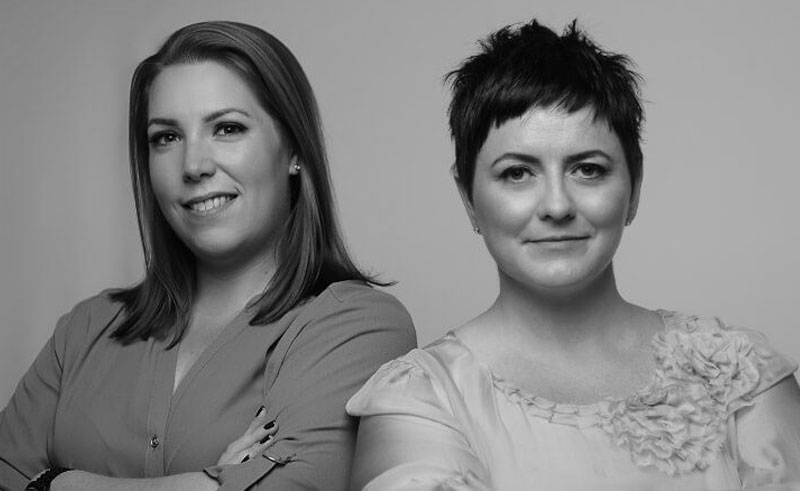 Savii, the female-founded GCC-based neobank and fintech startup based in Bahrain, has just announced the launch of its newest app after closing a pre-seed round of funding.

Founded by Nichola Collinson and Jane Harvey in 2021, Savii is pioneering new initiatives for unbanked teens between the ages of 11-18, to financially literate them. They do so by putting Gen-Z and Generation Alpha needs at the centre of their business model, appointing a Youth Advisory board that ensures they are at the forefront of all their initiatives.

“I am humbled and excited to have closed our pre-seed round,” Harvey commented. “We have welcomed an exceptional group of angel investors from Bahrain and the UAE to the Savii family. We recognize that raising angel money is a privilege and not a right – and so we are grateful they have put their trust in both Nichola and me to build a next-generation banking experience for the youth in Mena.”

Their tagline, ‘Designed by Teens, for Teens’ is the perfect embodiment of their company culture. Savii’s line of products is designed with the gen-z consumer in mind. Their goal is to not only understand gen-z’s consumer habits and economic movements but also aid them in navigating the financial industry; simultaneously enabling them to become financially literate and subsequently financially independent.

With plans to launch an e-wallet system involving prepaid debit cards (that are fungible online and in-store),  Savii’s first launch following the pre-seed is a loyalty program app. The app facilitates cash earning opportunities for teens through promoting the product. Done via the app and securely, teens will now be able to take charge of their financial freedom.