Said to be worth $25 million, the deal will expand both parties' footprints. 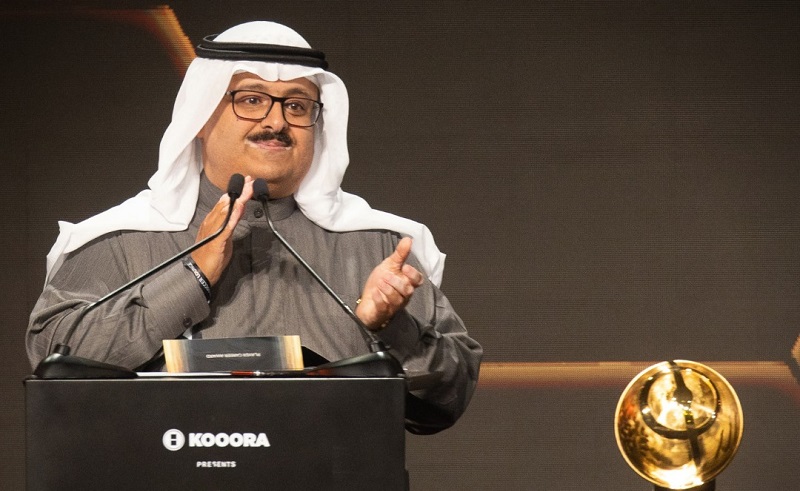 Founded in 2002 by Khalid Aldoseri in Bahrain, Kooora has amassed over seven million social media followers over the past two decades and claims to attract a monthly average of 25 million users across the MENA region, who tune in for Arabic and English coverage of 42 sports, the most popular - unsurprisingly - being football. In fact, approximately 85% of the content falls under football, and it has garnered a reputation for its promptness and credibility.

On the part of Footballco, the acquisition will expand its footprint in the Middle East, which is represented by GOAL, a football platform that boasts separate local editions for seven countries, in both Arabic and English. Through the deal, Footballco believes it will double its MENA audience and its global monthly reach of 640 million users.