The agritech will channel the funds into US expansion as part of plans that will include the expansion of the fresh produce business in the GCC focusing on technology development and productisation. 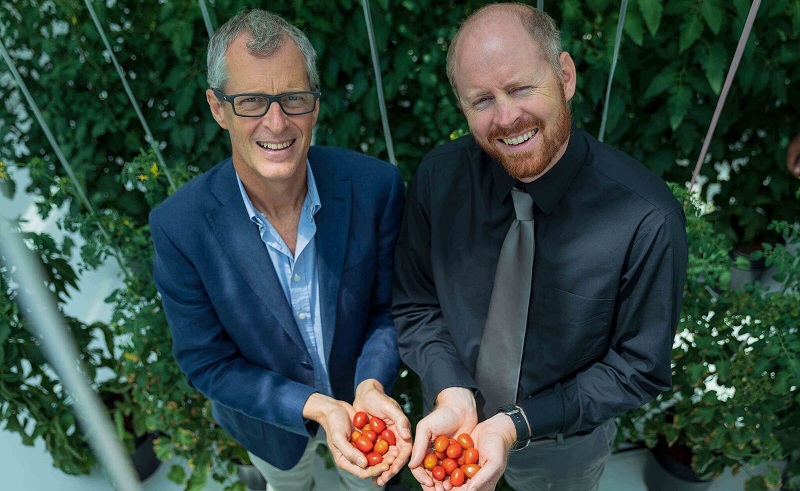 One of MENA’s leading agritech startups, Red Sea Farms, has announced the raise of an $18.5 million funding round led by Wa’ed, the increasingly prolific investment arm of Saudi Aramco, as well as The Saviola Group, an investment holding group specialising in food and retail in MENA via the firm’s corporate venture capital programme. The round also saw participation from the recently launched KAUST Innovation Fund and the US-based OlsonUbben LLC.

Founded in 2018 by Ryan Lefers and Mark Tester, Red Sea Farms stands as one of the most prolific and impactful agritechs in the region, using technology to enable commercial farming using saltwater and sunlight in a transformative effort to combat food insecurity and decrease carbon and freshwater use.

“Red Sea Farms has developed a truly innovative and sustainable business model that not only addresses a global issue around food security and limited agricultural resources, but one that is also regionally relevant,” said Managing Director at Wa’ed, Fahad Alidi. “Wa’ed is proud to be one of the early supporters to back the pioneering team at Red Sea Farms as they tackle an emerging Agtech industry with decades long interdisciplinary research.”

The investment continues a good start for Saudi startups, especially in terms of later-stage deals. In fact, in Q1’22, 62% of deals accounted  for later-stage investments, with some of highlight deals including a $50 million raise by q-commerce startup, Nana, tech firm Master Works’ $40 million deal in March and a $33 million Series A by fintech Lean Technologies.

The deal comes on the back of a January announcement by Red Sea Farms that stated its intent to expand into the US as part of expansion plans that will include the expansion of the fresh produce business in the GCC focusing on technology development and productisation.