After Eni's massive Zohr natural gas discovery, the company's Chief Exploration Officer announced at a gas conference on Tuesday that he believes even more gas may be hiding in the eastern Mediterranean region. 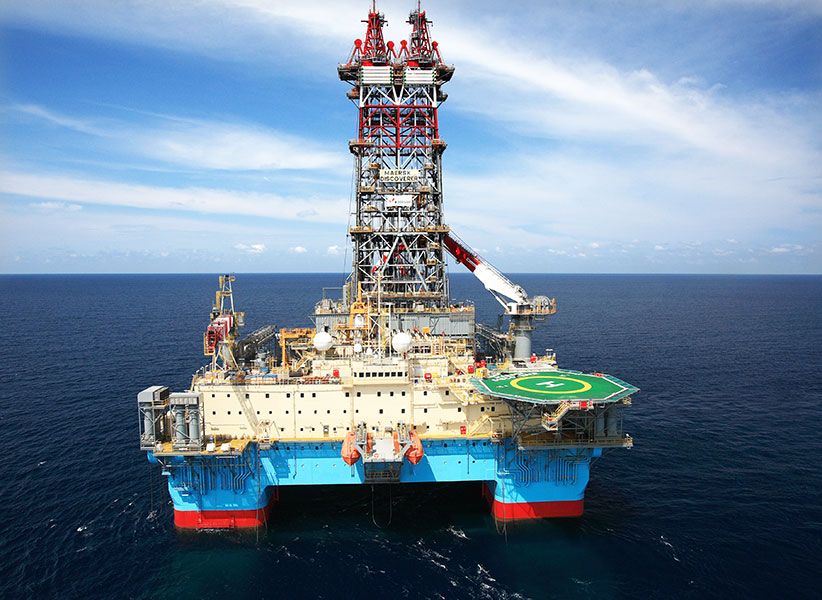 On Tuesday, Eni's SpA Chief Exploration Officer, Luca Bertelli, said that the company's “milestone” natural gas deposit in Egypt has boosted hopes that Europe's energy needs could be met with further exploration in the area, believing there is plenty more natural gas to be discovered.

The massive Zohr discovery estimated to have 30 trillion cubic feet of gas is sparking plenty of interest from major oil and gas companies in the region. “I believe the potential is here, but we need to go step by step,” explains Bertelli at a gas conference, during which he also mentioned that Eni expects gas to start flowing from Zohr by the end of 2017 and reckons that it would cover Egypt's domestic demand for decades. Developing Zohr is expected to cost up to 12 billion euros, and Bertelli also says that if Egypt brings back two idle processing plants on stream, it could export liquefied gas to European markets.

At the same time, Bertelli believes there could be plenty more natural gas deposits to be discovered in the eastern Mediterranean, identifying opportunities and similar geological features as the Zohr discovery off the coasts of Cyprus, Lebanon, and Israel, adding: “If we don't drill, we don't know."