Aiming to invest in and back impactful fintech innovations, the fund has already announced that it has invested in four Egyptian startups. 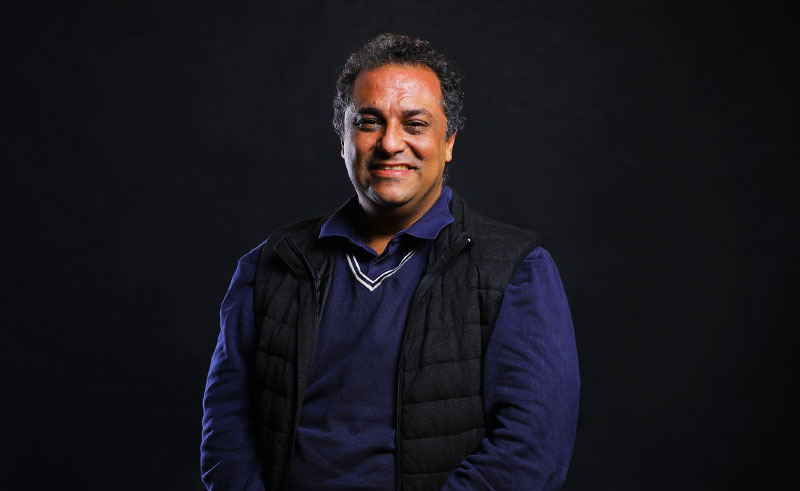 StartupScene understands that the fund, Include by Global Ventures, was due to launch in December, 2021, pending approval from the Central Bank of Egypt, an approval it has now received. Despite the delay, the fund - spearheaded by Basil Moftah, Egyptian national and General Partner at Global Ventures - has announced that it has already made four investments in fintech startups: financial super-app, Khazna; consumer fintech app, Lucky; agri-fintech startup, Mozare3; and digital payment service provider, Paymob.

Among the investors in Nclude by Global Ventures are the eFinance Investment Group and the Egyptian Bank Company, with all parties pulling in the same direction to fulfil two specific strategic visions: to support the next generation of innovators and to drive financial inclusion and digital access.

For Moftah, who spent much of his journey in the world of venture capital in the US before returning to the Middle East, the fund has come at an opportune time, as wave after wave of innovation continues to ripple through Egypt.

“Over the past few years, we have had the privilege of being part of the journey of many entrepreneurs across MEA, with a particular focus on the Fintech sector and Egypt as a key priority market,” Moftah said. “Egypt's huge unbanked, young population and cash-dominated economy offers strong opportunities for local and regional fintech and fintech-enabled companies who continue to witness exponential growth in the market.”

Ultimately, Moftah and co are looking to establish Egypt as a regional centre for fintech innovation - a lofty goal, yes, but one that Moftah certainly feels is in the pipeline, owing to his own firsthand experience of Egyptian startups.

Beyond investing and supporting existing startups, the fund is supported by Shipyard Technology Ventures, a global venture builder who will offer their development capabilities to the Egyptian market, with a view to sowing the seeds for more fintech startups that can address local and regional challenges and opportunities.

The announcement of the fund comes off the back of Global Ventures hitting the $100 million mark for their second regional fund, already raising  twice as much as its first. On that front, the firm will look to participate in Pre-Series A and Series A funding in key sectors such as edtech, agritech, fintech and digital health.

Check out StartupScene's exclusive interview with Basil Moftah below.