Smoke was seen around downtown Cairo this morning as flames destroyed a four-storey building in Egypt's historic Jewish quarters. 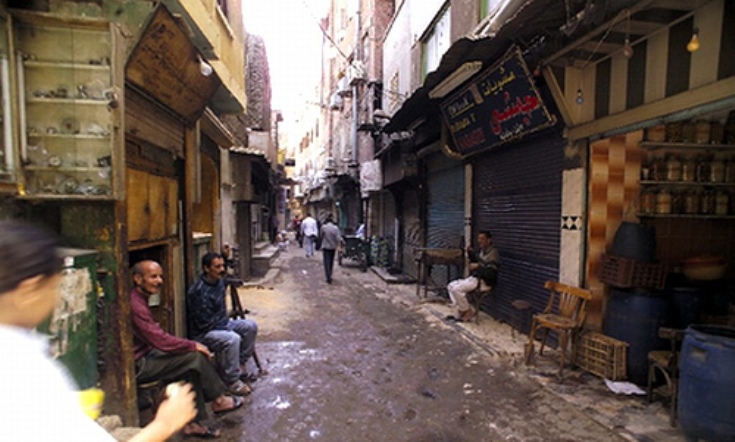 Talking to Ahram Online, ambulance authority head Ahmed Al-Ansary explained that the fire left as many as four injured including a civilian and police officer who suffered from suffocation and were treated at the scene. The fire destroyed a four-storey building containing over a dozen shops. The blazing inferno required 16 fire trucks and two water tanks to bring the fire under control.

As it stands an Investigation has been launched, however no details have emerged on the cause of fire and arson is yet to be ruled out. Haret el-Yahud gained notoriety this year as it was the subject of a hit Ramadan series. 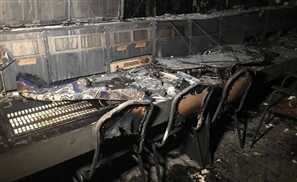 A fire that erupted Tuesday morning has destroyed the filming location of Ghada [...] 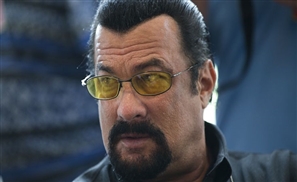 Ramez Galal Pranks Steven Seagal And Gets Knocked Out 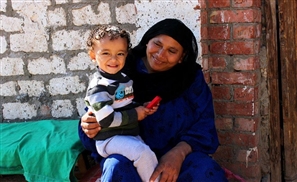 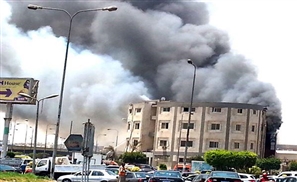 The death toll has continued to grow since the outbreak of the fire, the causes of [...]
Week Month Year