The record investment is one of four in Egyptian fintechs by a newly announced fund, Nclude by Global Ventures. 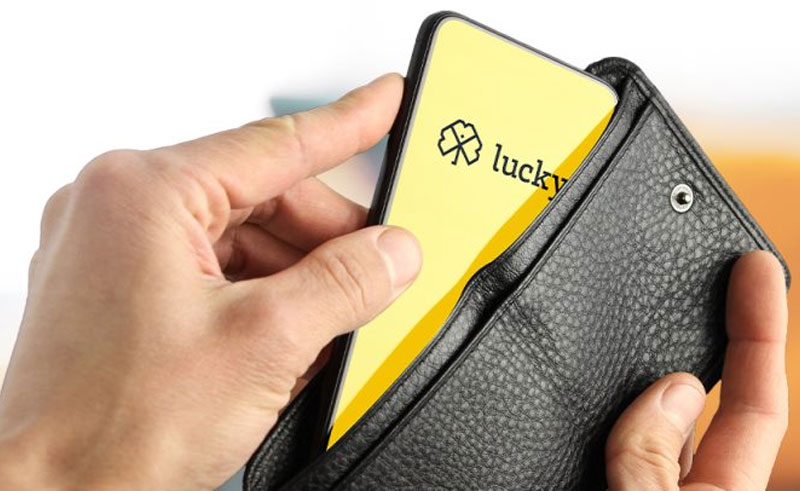 Egyptian fintech startup, Lucky, has announced the raise of a $25 million investment, the highest Series A round recorded for an Egyptian startup. The investment is one of four reported by a newly announced fintech fund, Nclude by Global Ventures, which has seen the eponymous, UAE-headquartered venture capital firm team up with Egypt’s three biggest banks, Banque Misr, National Bank of Egypt and Banque du Caire.

Founded in 2018 by Momtaz Moussa and Ayman Essawy, Lucky was conceived to change the way in which Egyptians can shop, pay and save, with the app offering credit products, discounts and cashback rewards that can be used in person or virtually with tens of thousands of local and global brands. Boasting the largest merchant network in Egypt and claiming to have 8 million registered users, Lucky offers users financial flexibility and spending power, touching on a particular pain-point in the case of those who lack access to credit. The startup has reported YoY growth of 250% in gross merchandise value, while it has been flooded with positive feedback, even winning an Apple app store award as one of the best apps in Egypt.

Ultimately looking to fill a void that exists for the 67% of the Egyptian population that is unbanked, Lucky has found similar opportunities beyond Egypt, having expanded to Morocco, with more MENA markets that largely rely on cash in the startup’s crosshairs.

It’s no secret that fintech is the crown jewel of Egypt’s ecosystem, with investments rising over the last five years. In 2017, only $900K was invested in Egyptian fintech startups. That figure increased exponentially in 2018 to $27.8 million, before taking a minor dip in 2019 with $25 million. In 2020, fintech investments hit $37 million, before 2021 saw investments shoot up to $159 million.

It’s these numbers that have landed the Egyptian fintech sector on the radar of Global Ventures, a firm that has largely remained sector-agnostic in its attempts to connect startups in the Middle East and North Africa to capital from abroad. However,  in an interview with StartupScene, General Partner at Global Ventures, Basil Moftah, was quick to praise the innovation taking place in Egypt’s fintech space, and the Nclude fund has wasted little time in deploying capital. With the announcement of the fund’s official launch this week came the added revelation that it had already invested in three other Egyptian fintechs alongside lucky: financial super-app, Khazna; agri-fintech startup, Mozare3; and digital payment service provider, Paymob.

“Over the past few years, we have had the privilege of being part of the journey of many entrepreneurs across MEA, with a particular focus on the fintech sector and Egypt as a key priority market,” Moftah said. “Egypt's huge unbanked, young population and cash-dominated economy offers strong opportunities for local and regional fintech and fintech-enabled companies who continue to witness exponential growth in the market.”

Moftah, like many others, predicts that 2022 will see the fintech sector in Egypt close more deals and draw in more capital. Believing that there are still more lands to be conquered, the fund is supported by Shipyard Technology Ventures, a global venture builder that will work with General Partner of Nclude, Eslam Darwish,  to identify more emerging and early-stage startups that can address local and regional fintech challenges and opportunities.

For startups like Lucky, there are still ample opportunities, too, and for co-founders Moussa and Essawy, 2022 is shaping up to be a critical year in light of this record investment.

The duo are understood to be channelling the investment into ‘increasing market leadership’ and building out the startup's capabilities to keep-up with users' increasing understanding of credit services. How this actually plays out is yet to be seen, but the deal marks another milestone for an Egyptian fintech ecosystem that continues to evolve in a uniquely proactive manner.