Emaar Malls Group sees Amazon's bid for Souq.com and raises it another $150 million. 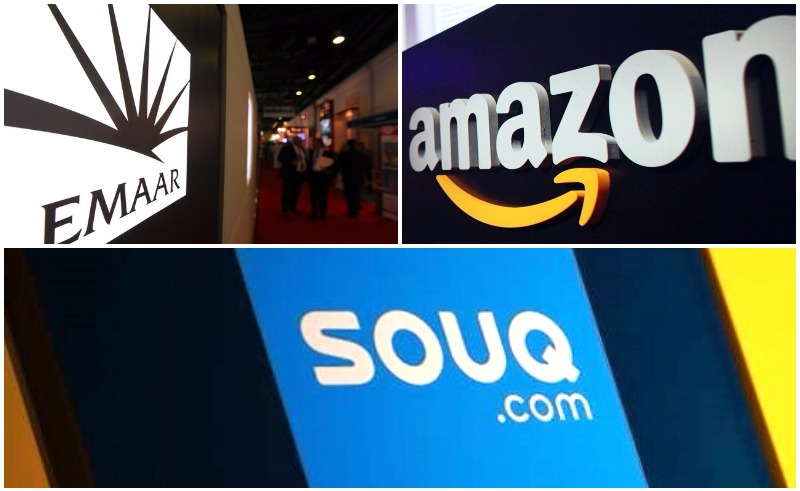 A few days after Amazon agreed to acquire UAE's internet retailer, Souq.com, in a deal valued at around $650 million, Emaar Malls Group has announced a counter-offer of $800 million to acquire the Middle East's most valuable online retail company, Bloomberg reports, citing "people familiar with the matter", who spoke on condition of anonymity.

The $800 million Emaar Malls' offer includes $500 million as a convertible deposit, however, no final agreement has been reached yet, according to Bloomberg.

Amazon and Souq have been in talks since January to finalise the deal, but they failed to agree on a price tag until Amazon agreed to a  $650 million offer earlier this month, which is now being challenged by Emaar Malls Groups.

Souq.com was founded in 2005 and is currently dominating e-commerce internet traffic in MENA region, with a staggering share of 78% of e-commerce transactions in the region.