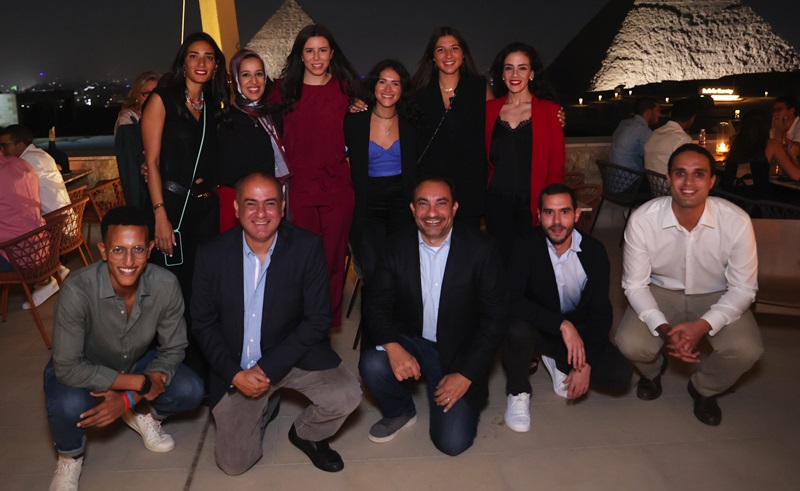 Last night at the foot of the Great Pyramid of Giza, Algebra Ventures - a leading venture capital fund in Egypt - celebrated their 6th anniversary with the announcement of a new $100 million fund, surpassing their initial target of $90 million.

Founded in 2016 by Karim Hussein, Tarek Assaad and Ziad Mokhtar, Algebra Ventures has backed a slew of leading local and regional startups including Halan, Brimore, Trella, Khazna, Yodawy, Mozare3, elmenus and Shift EV. The VC now plans to invest $15 million by year end, reaching the final close of the fund by the end of Q1 2023.

This fund - Algebra’s second - is backed by existing limited partners including the IFC, EBRD, and EAEF, as well as a number of first time investors (including FMO, BII, MSMEDA, DGGF) and regional family offices. It aims to support and finance entrepreneurs to build scalable high growth companies in sectors such as fintech, agritech, edutech, logistics, and healthcare, with the goal of advancing sustainable economic growth across Egypt.

“We have learned from experience that technological innovation, especially in turbulent times, has tremendous potential to change people’s lives and create significant economic value,” Tarek Assaad, Managing Partner at Algebra Ventures, tells StartupScene. “This is a great time to build companies.”

While Egypt remains a focal point for the fund, the team is also keen to explore investment opportunities in East and West Africa.

“We’re adopting a multi stage investment strategy - meaning that we invest very early, even pre-launch, with the right team and support companies up to Series B,” Laila Hassan, General Partner at Algebra Venture, says. “The idea is to engage with founders with relevant domain expertise, and problem solve with them on business ideas; which is what we call our ‘Founders First’ approach. Algebra Ventures II will be sector agnostic with an obvious focus on tech.”