After a thorough investigation, the Egyptian Supreme Court disqualifies Ahmed Murtada Mansour from the House of Representatives. 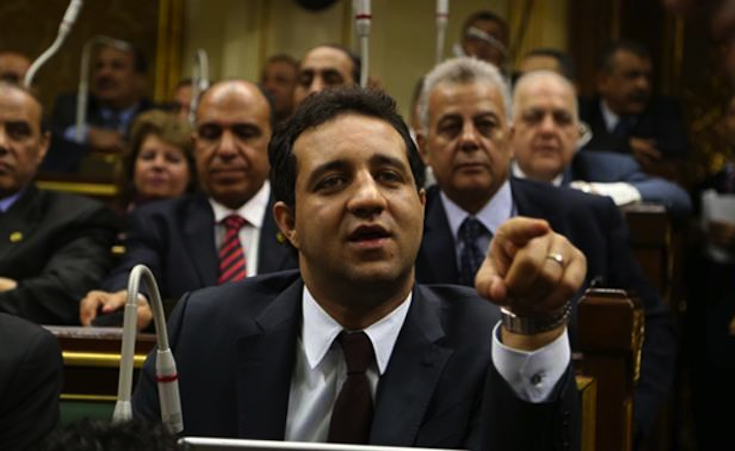 After all the actual and potential drama that the House of Parliament elections had in store for Egypt, it has been revealed that Ahmed Murtada Mansour, son of controversial lawyer Murtada Mansour, and an elected representative, is no longer welcome in his supposedly-lawful win, according to El Dostour Newspaper.

The now-former representative of the Agouza and Dokki areas has been succeeded by his runner-up, Dr. Amr El Shobky, the newspaper reports. The court ruled in favour of El Shobky, who appealed the electoral results on the grounds of financial guidelines that Mansour failed to abide by, and an investigation surrounding the vote-counting procedures that resulted in Mansour's win. After a thorough investigation, today the court ruled Mansour's membership as invalid.

As of now, El Shobky assumes his rightful seat and position in Egypt's House of Representatives.