Egypt’s only licensed fantasy sports platform has its eyes set on aggressive expansion ahead of the World Cup in Qatar. 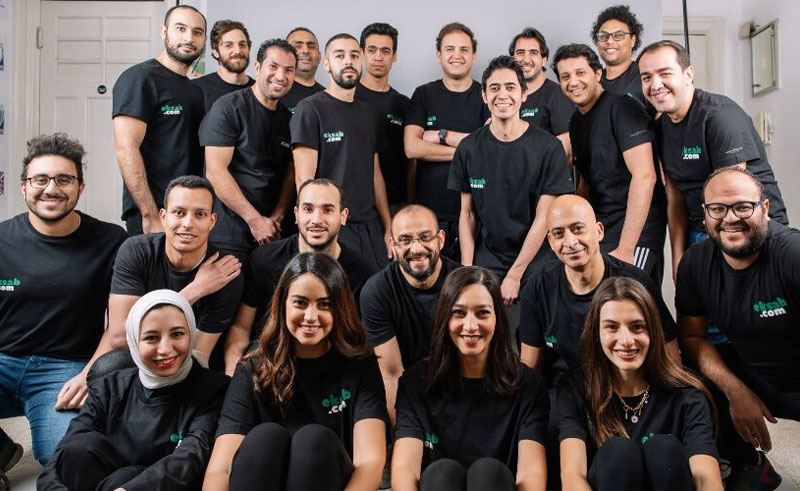 For a football-obsessed country like Egypt, it’s a surprise that fantasy sports haven’t developed into the new national vice. Eksab, a fantasy football platform launched in 2018, might be considered a first mover in a country where football fantasisers have been forced to look elsewhere for their fix. Having only previously raised a total of $700K in investment, the startup has a new milestone to cheer about: a $3 million seed round led by 4DX Ventures with participation from Darwazah Capital, Golden Palm Investments, P1 Ventures and several unnamed strategic angel investors from the local and global sports and entertainment ecosystem.

Founded by Aly Mahmoud, who came to catch the sports fantasy bug while in Canada, Eksab currently claims to have 700,000 registered users in Egypt, though there are an estimated 500 million fans in the Middle East and Africa that Mahmoud sees as a huge untapped market. Combining elements of gaming and community-building, Eksab aims to offer its users an exciting and interactive way to digest football. Through free and premium competitions that take place daily, weekly and monthly, users can make predictions on match results and team line-ups. The more clairvoyant you are, the higher you climb up the rankings, winning cash and other prizes along the way.

Since launching premium competitions last year, Eksab’s user base has grown an average of 60% MoM and has partnered with 10 Egyptian footballers and content creators as part of its marketing strategy. With the investment, Eksab will look to scale its user base across MENA and Africa, invest in product development, talent acquisition for engineering, product, and establish partnerships with global football clubs.

Interestingly, Mahmoud and co. are looking ahead to the imminent arrival of Web3 as it looks to invest in its tech to add functionality that will integrate the platform with blockchain platforms to capitalise on Web3’s increased speed and transparency. “With the growth of Web3 and play-to-earn gaming, we see Eksab as being at the forefront of the digital transformation of football, content, community and gaming across Africa and the Middle East,” Mahmoud said on the tailwind of the investment.

Beyond the speculation of Web3 and the metaverse, there exists another huge opportunity for Eksab: the 2022 World Cup in Qatar. Eksab is in prime position to take advantage of the first ever World Cup to be held in the Middle East and has the capacity to connect football fans and build gaming communities in the whirlwind of the historic occasion as it looks to secure licences to operate in three additional countries by mid-2022.