Countdown to Forbes Middle East Under 30 Summit in Egypt Begins

Scheduled to take place from November 24th to November 26th, the summit aims to support the region’s startup ecosystem. 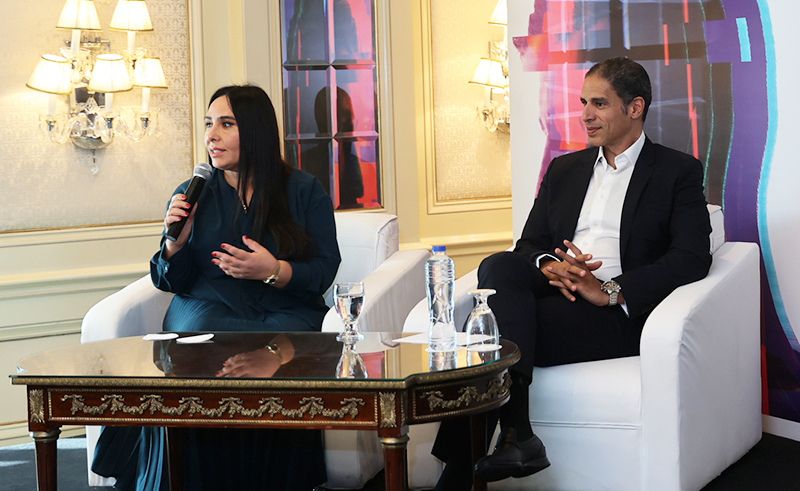 For the first time, Forbes Middle East will host the Forbes Under 30 Summit in El Gouna, Egypt to celebrate the accomplishments of inspiring young entrepreneurs from across the MENA region.

Scheduled to take place from November 24th to November 26th, the summit aims to support the region’s startup ecosystem, and to inspire today’s youth to become the future leaders of tomorrow.

Speaking at the Forbes Under 30 Summit press conference, Khuloud Al Omani, CEO and Editor-in-Chief of Forbes Middle East, stated that the three-day summit will include a number of highly-anticipated activities such as talks, workshops, and fireside chats. “The event will be consistent with previous Forbes Under 30 Summits,” Al Omani says. “But while it will focus on startups, like those in fintech and healthtech, it will also be dedicated to creatives, innovators and changemakers from the Middle East.”

To be eligible for the 30 Under 30 list, applicants must be 30 years old and demonstrate impact in their industry, market or society at large. This year’s 30 Under 30 list features 35 individuals from 13 nationalities, with Egyptians comprising 34% of the list. “The Under 30 Summit opens doors for youth, not only regionally, but internationally,” Al Omani says. “It is the key to the beginning of their success, and will hopefully inspire future young leaders to also want to be featured on the list in the near future.”

Receiving over 400 applicants, the publication conducted several rounds of assessments, which were then evaluated by independent external judges. A total of 21 entrepreneurs made this year’s list, while the remaining consisted of scientists, athletes, and digital content creators. Some non-entrepreneurs featured on the list include Nouran Gohar, the world’s number one female squash player, and Hassan Suleiman, the impact-driven Somali YouTube content creator who has over 26.6 million subscribers and 3.6 billion views.

“In line with El Gouna’s focus on sustainable initiatives and our newly forged partnership with Forbes Middle East, we’re going to plant 30 trees in under 30 weeks,” Mohamed Amer, CEO of El Gouna, says. “As the upcoming generation of young talent grows these trees, it will grow alongside them forever grounding their success.”