The Uber-owned ride-hailing app’s lateral growth will enable it to extend its reach within the ride-hailing market. 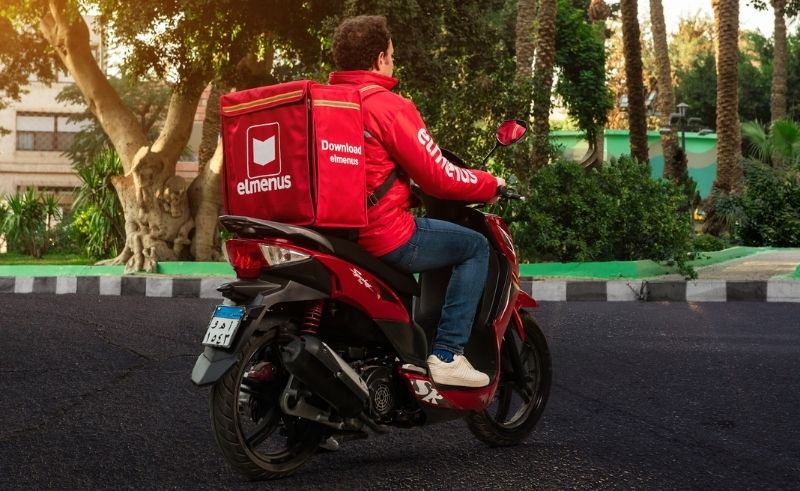 Comprising an estimated  $2.8 billion, Egypt’s food delivery market is a proven breeding hub for tech companies within the industry, and Uber-owned ride-hailing app Careem is - quite literally - invested.

In January of this year, Careem expressed its desire to increase investments within Egypt, spending $11 million on its local initiatives, up by $3.6 million from 2021’s investment quota.

With that in mind, the on-demand ride app has just announced an investment for an undisclosed amount toward the food delivery platform, Elmenus. Similar to its holding company, Careem is hoping to expand beyond just rides, with fortified plans to launch couriers and expand further into the digital services market.

With Careem’s food delivery service already available in cities across Saudi Arabia, the UAE, Jordan, Pakistan and Qatar, the lateral shift will better facilitate the company in launching a super-app - that’s currently in the making - across the MENA region.

Having secured a collection of investments under its belt over the past two years, Elmenus is already a promising investment. Former CEO of Just Eat was amidst the angel investors backing Elmenus last year, whilst Fawry headed a $10 million pre-series C round in July of 2021, following on from an $8 million round in 2020.