Cairo to Overtake Shanghai as World’s Most Populated City

Euromonitor International have released a report confirming that Cairo's population will increase by 500,000 in 2017. 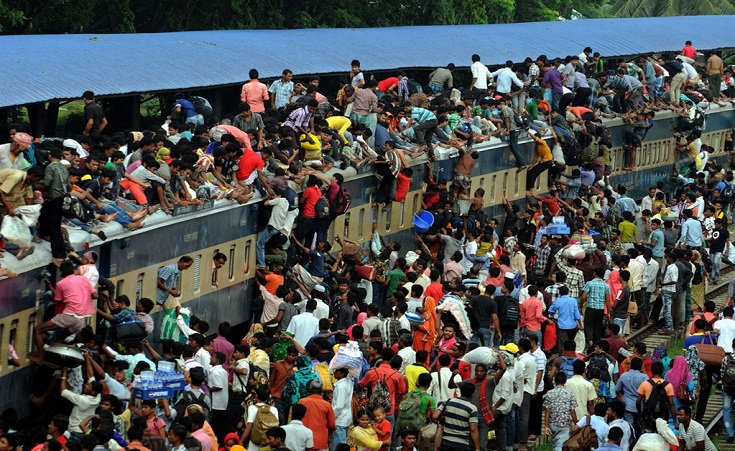 You can complain about the economy, human rights violations, or even traffic, but there is one area that we Cairenes are proving to be great at and that is...procreating (for lack of a more sophisticated term) like bunnies.

According to CAPMAS, Cairo’s population rose to 22.9 million in 2016, which is alarming, to say the least, we now know why there’s so much traffic. For the biggest shock you will get today, according to Euromonitor International’s Global Economies and Consumers in 2017 report, Cairo’s population is set to go up by another 500,000, which is a higher projected increase than Shanghai, one of China’s most populated cities.

We have officially beaten the Chinese and their legendary breeding rates, albeit we do occupy a much smaller land area so it may prove to be more problematic, but hey, credit where credit’s due, man.