The internet is abuzz with a potential deal that will see Amazon purchasing a stake in Souq.com and officially entering the Middle East's growing e-commerce market. 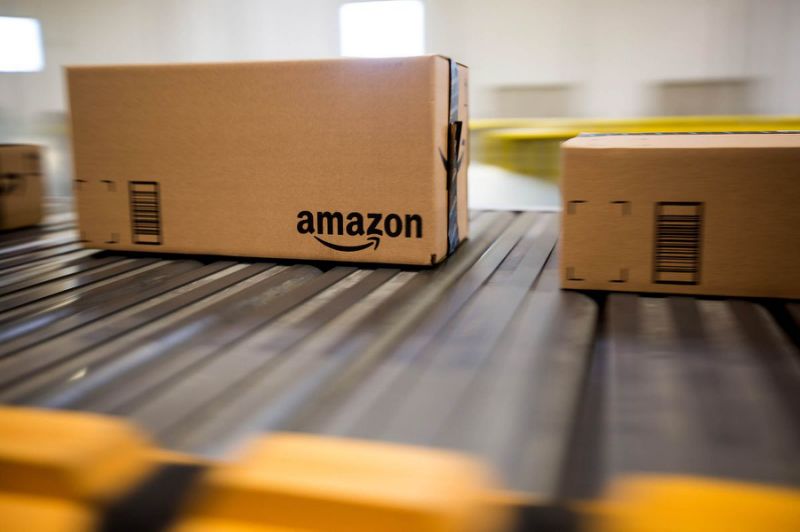 Reports are emerging that online giant Amazon is reportedly looking to acquire a minimum of 30 percent from Dubai-based e-commerce website Souq.com

Breaking the story is Bloomberg, who claims that a source close to the deal is saying that the bid is part of Amazon’s strategy to expand in the Middle East and that Souq.com’s value may reach upwards of $1.2 billion. The same source also states that Souq.com has chosen Goldman Sachs to appoint a buyer for the stake sale, and that existing investors Tiger Global Management and South Africa-based Naspers were interested in selling their stakes in the company.

As it stands, no deal has been finalised, and private equity firms and family-owned companies in the Middle East are allegedly interested in seeking a deal. No official statements have been released by any of the companies involved; however, we will update this story once details of the possible deal are made available.