CairoScene contributor and Tomatometer-approved critic Wael Khairy takes us through his favourite Sundance film - so far. 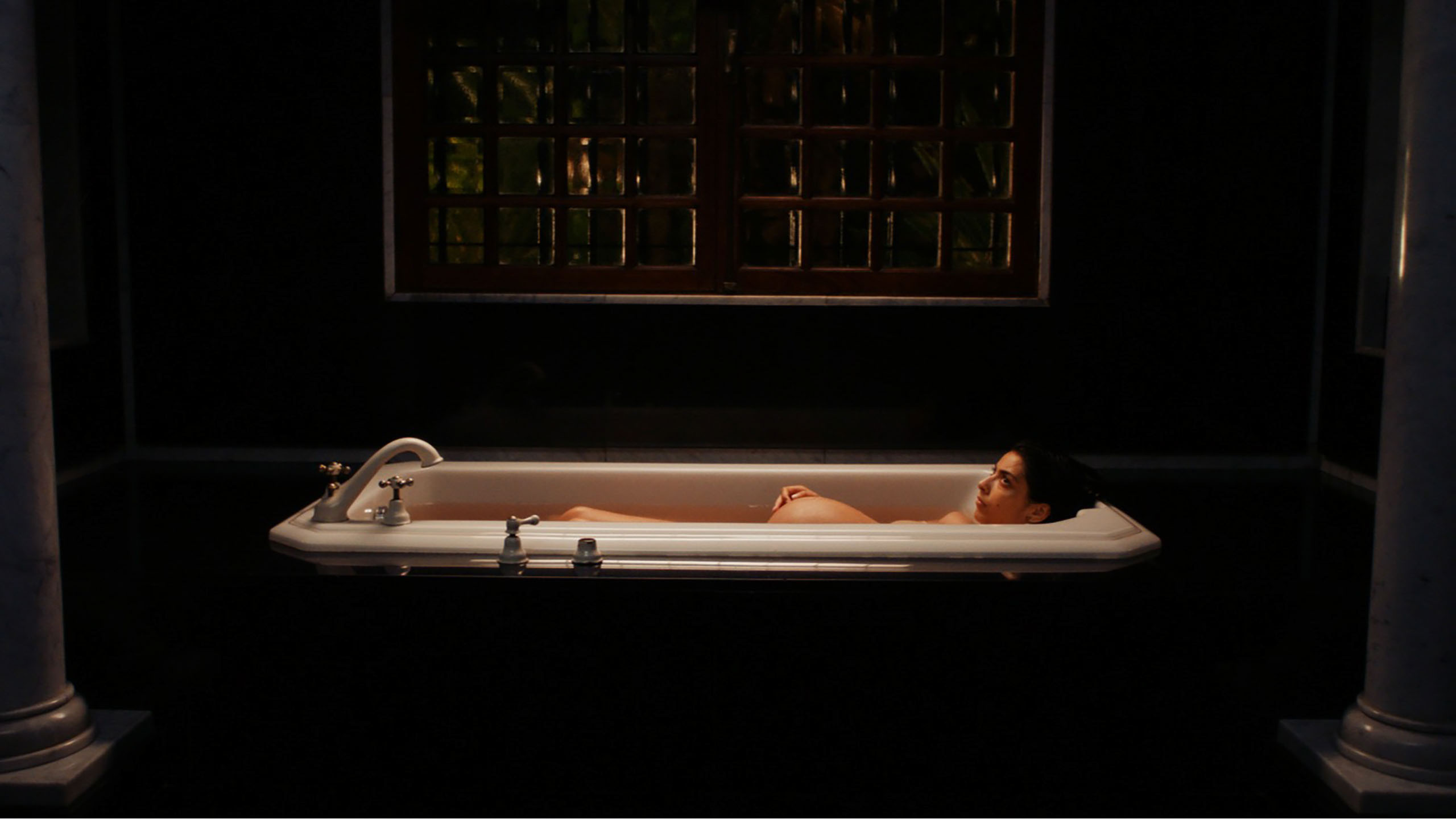 Sofia Alaoui’s Animalia is the best film I have seen at the Sundance Film Festival so far, and it is highly unlikely that any film I see during the remainder of the festival will top it. When I first read the tagline of the film I was intrigued. “A young pregnant woman finds emancipation as aliens land in Morocco.” At best, I expected to watch an alien-invasion science fiction film in the same vein as M. Night Shyamalan’s Signs or Jordan Peele’s Nope. But to my surprise, I found that Animalia has more in common with Terrence Malick’s The Tree of Life and Stanley Kubrick’s 2001: A Space Odyssey.

Astonishingly, this is the French Moroccan filmmaker’s debut feature film. Her first short film, So What If the Goats Die, won the Sundance Film Festival Grand Jury Prize in 2020 before winning a César award for Best Short Film in 2021. Sofia Alaoui describes Animalia as “a human odyssey. An ode to nature and the question of the place of the human, in this complex world.” The idea came to her when she returned to Morocco after spending years abroad. She was confronted with the dogma of religion and humanity’s obsession with money as means to reach happiness. Coming face to face with an ideology that tries to fit you into a mould would make anyone feel alienated, like an outsider visiting an unrecognisable home from far beyond. To say this film resonated with me deeply on a spiritual level would be an understatement.

We are all born into a society where a set of principles laid down by an authority is blindly and undisputedly taken as fact. Sometimes these principles - legal, religious or cultural - create social barriers that separate us from one another, instead of bringing us closer together. Animalia is about the interconnectedness of everything in the universe. It challenges the notion that women should conform to a set of rules in order to fit in or be perceived as good. It defies the idea that men have a certain role to fulfil to be accepted in society. Animalia shows us that no matter how much society categorises us through social stratification, be it based on wealth, income, sexuality, beliefs or otherwise, at the end of the day, we are all cut from the same cloth. It very subtly builds up to the idea that all living things, human and nonhuman, are connected to the cosmos.

The film is filled with these high-concept philosophical musings about time and our place in the universe without ever spoon-feeding us any answers. It merely questions. Animalia revolves around Itto, a pregnant woman who finds herself alone after her husband leaves on a business trip. During his absence, the presence of a supernatural entity or higher being disrupts society as a whole.The whole country descends into chaos. The masses flock towards places of worship in a desperate attempt to find solace and peace. And as the world is confronted with the reality that we are not alone, Itto embarks on an existential journey that makes her question the indoctrinated narrative surrounding her since birth.

Her surreal journey through the otherworldly landscapes of Morocco is an allegory of our travels through time in search for truth and meaning. Some of the imagery in this film is ethereal and intimidating in the best possible way. It reminds me of the feeling you get when you look at the black emptiness of cosmic space. The more you attempt to grasp its vastness, the more you realise how insignificantly small you are. There is one particular sequence where Itto encounters an extraterrestrial weather phenomenon that is achingly beautiful. After walking into the celestial storm, she experiences a spiritual rebirth, and her whole belief system collapses. Through this peek into the timeless vistas of the cosmos, Itta learns that the universe is multifaceted, and that the physical world is only one part of a much bigger whole.

Alaoui uses minimal visual effects, and yet the film looks and feels more realistic than most big budget science fiction films out there. It also helps that Alaoui uses a documentary style of filmmaking to reinforce her cinematic world. In fact, most of the cast featured in Animalia are non-professional actors. The faces of these non-actors are as significant and memorable as the landscapes in the backdrop within any given scene.

There isn’t much I can say about Animalia that would do it justice. As soon as I walked out of the premiere, I requested to receive a screener so I could re-immerse myself in its visual splendour all over again. Animalia is a film that I will revisit time and time again throughout my lifetime. It is so refreshing to see a filmmaker expressing her deepest inner thoughts with such bravery and sensitivity. Animalia seamlessly blends the real with the surreal, the natural with the supernatural, the material with the spiritual, and the end result is nothing short of transcendental.